June 15, 2014
Our next stop on our trip was Telico Plains.  Ryan spent some time living there as a child so we went to see his old elementary and try to find his old house.  We were unsuccessful in finding the house, but we did find the old elementary building.
The kids loved hearing stories of what he remembered as a young boy living there.

Very near Telico Plains is The Lost Sea.  This is also a system of caves.  It has a large carved out entrance and it doesn't feel all that far from the surface when you enter.  The highlight of the tour is the large lake in the caves.  The water is very clear and they put rainbow trout in the lake so visitors can see how clear it really is.  We were able to ride in boats in the lake and feed the fish.

I liked the history of the caves as well.  At one time there was a bar in the caves.  They called it the Cavern Tavern.  It didn't stay open for very long because as the patrons drank they became angry that after double the drinks they still did not feel drunk.  As they angrily went up the cave entrance closer to the surface they began to feel more and more drunk until they would usually fall over.  This resulted in many patrons having to spend an unplanned overnight in the cave to sleep it off before they could make it out of the cave on their own! 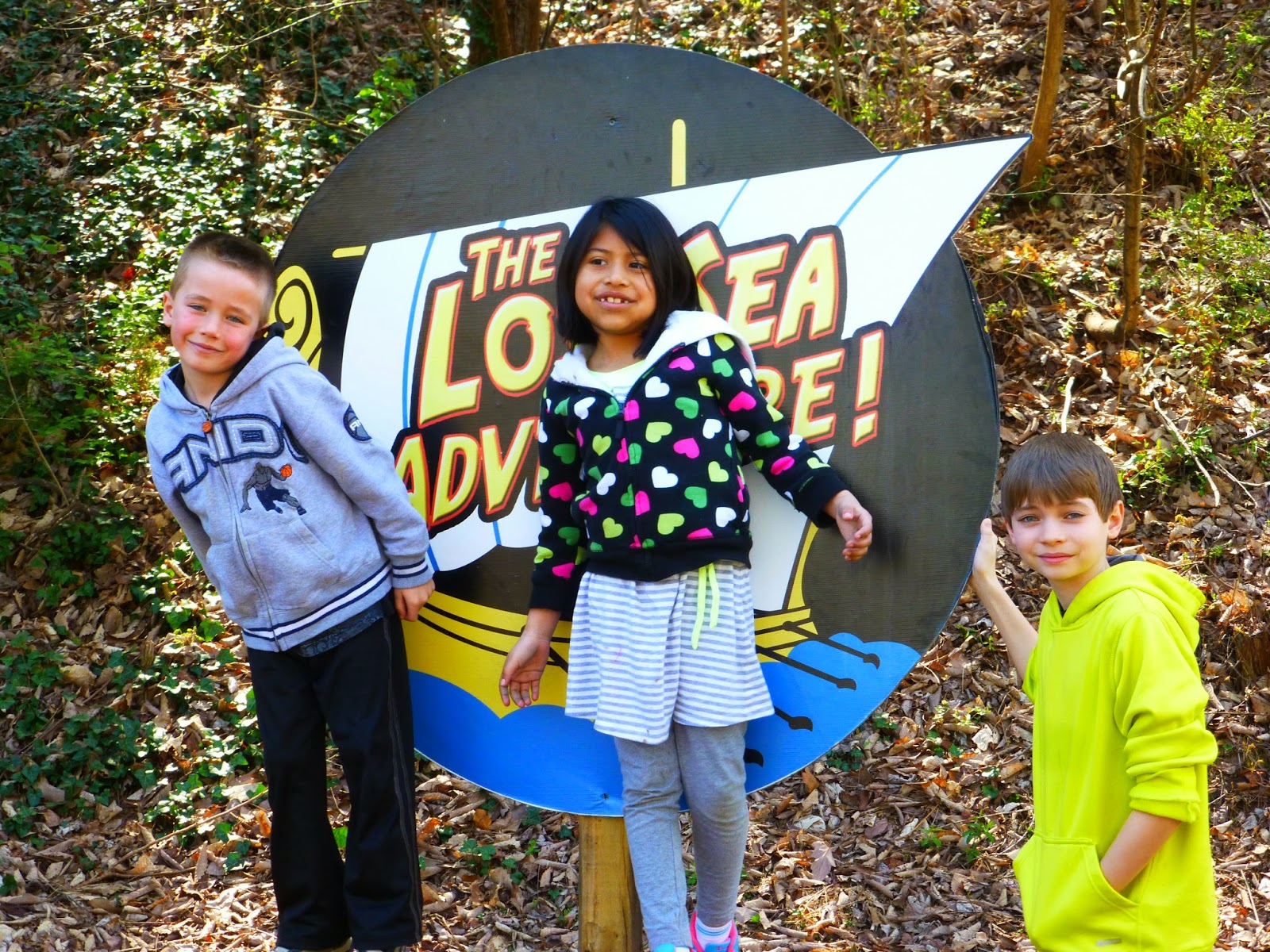 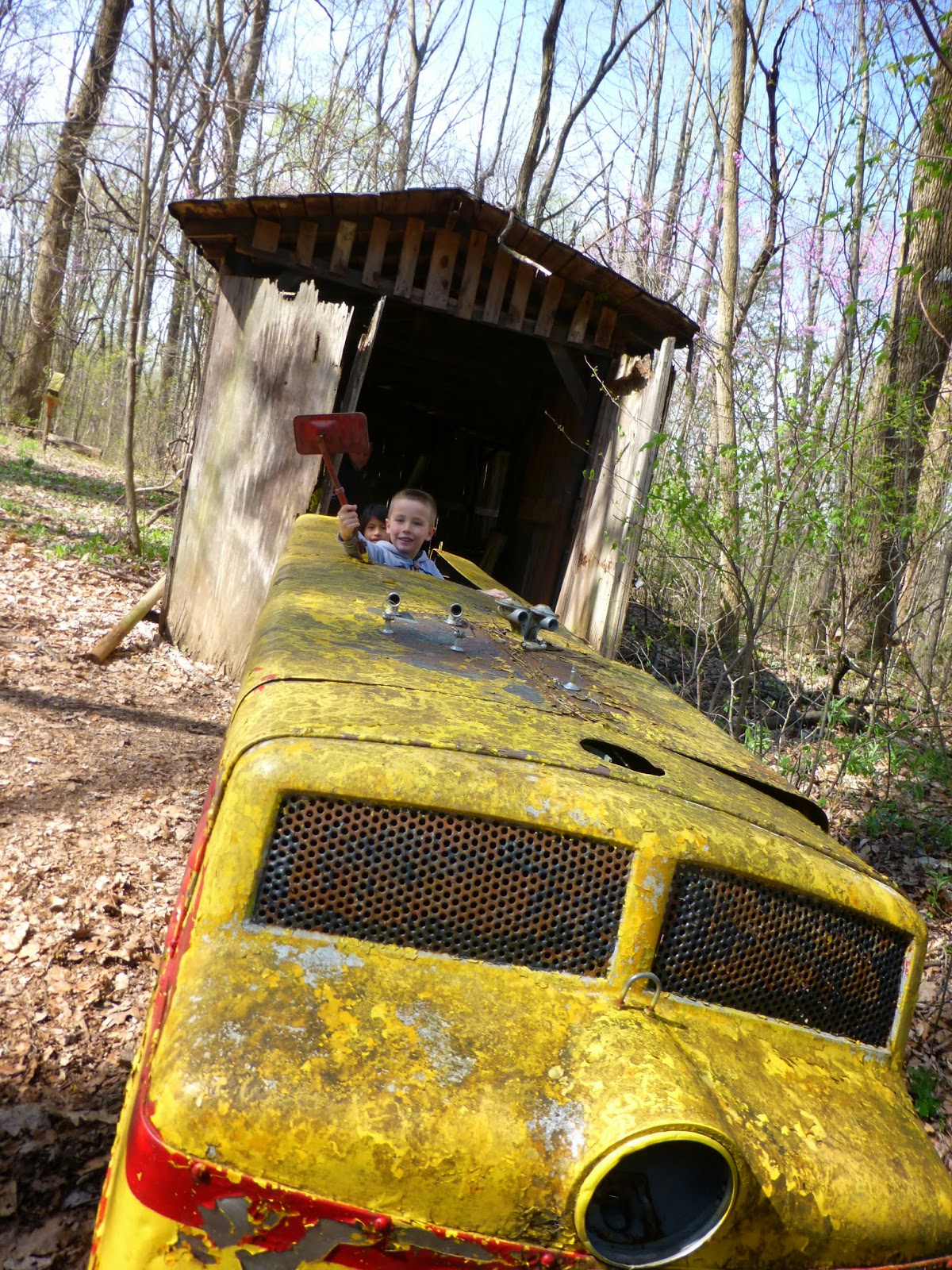 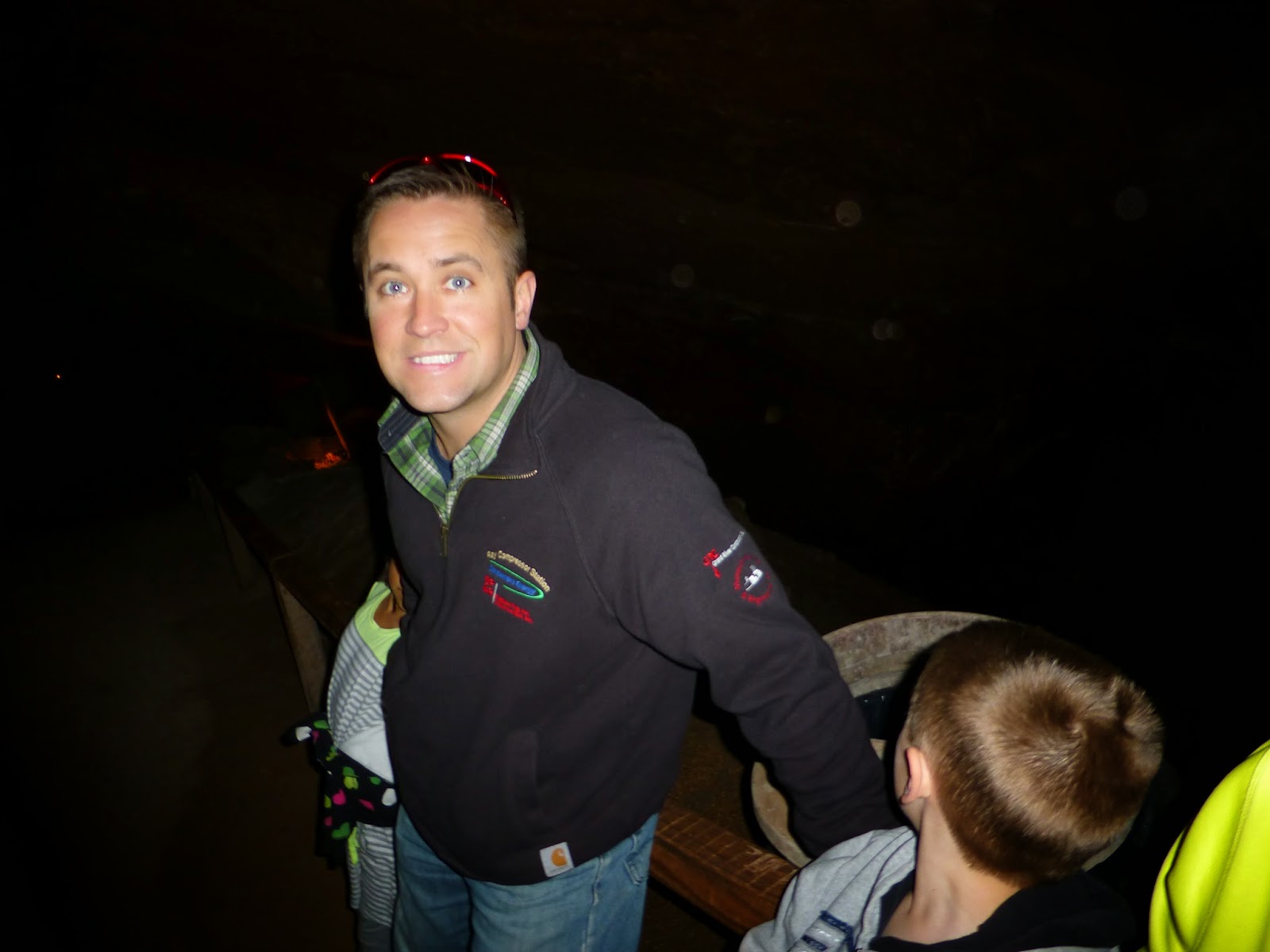 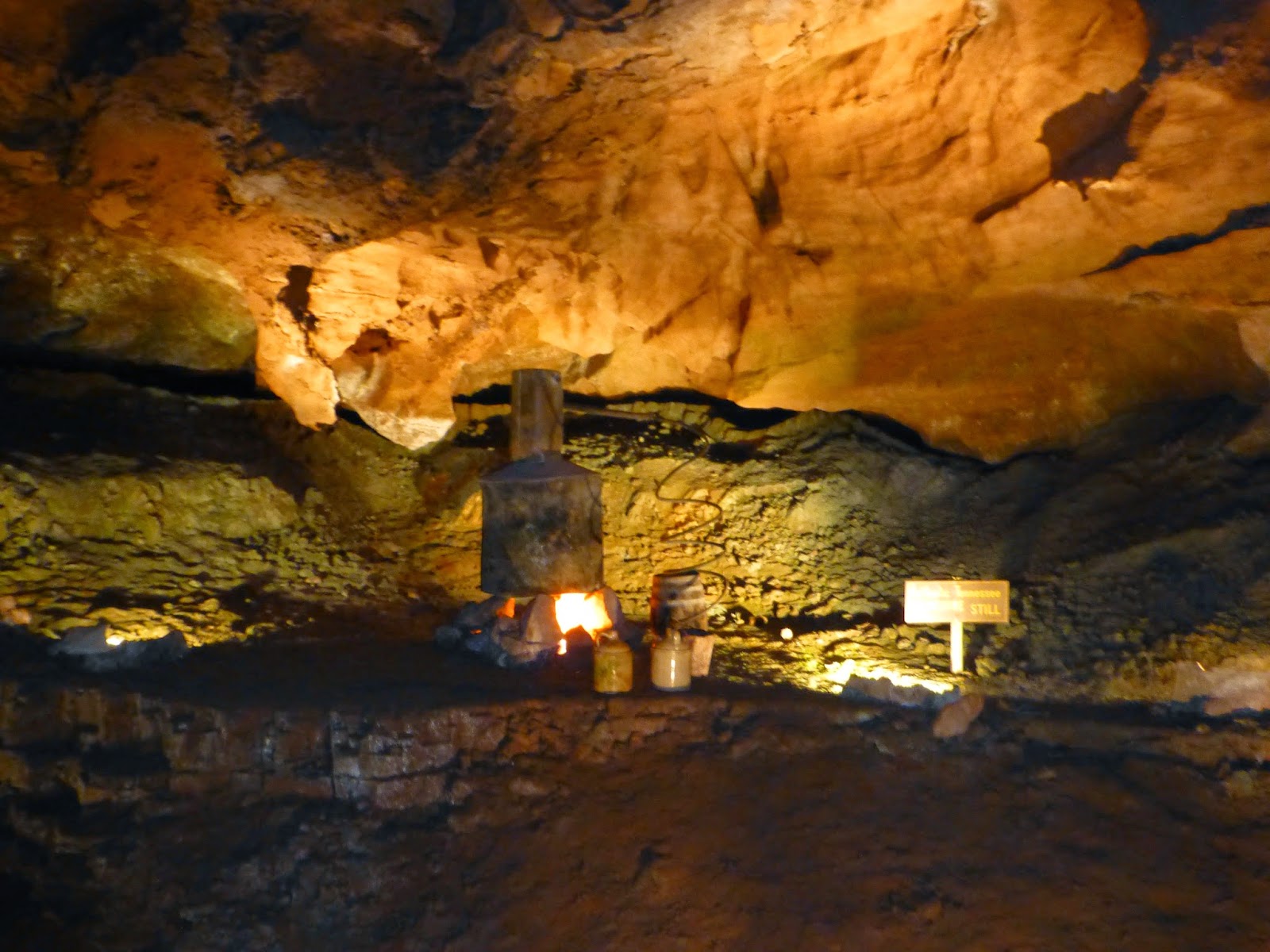 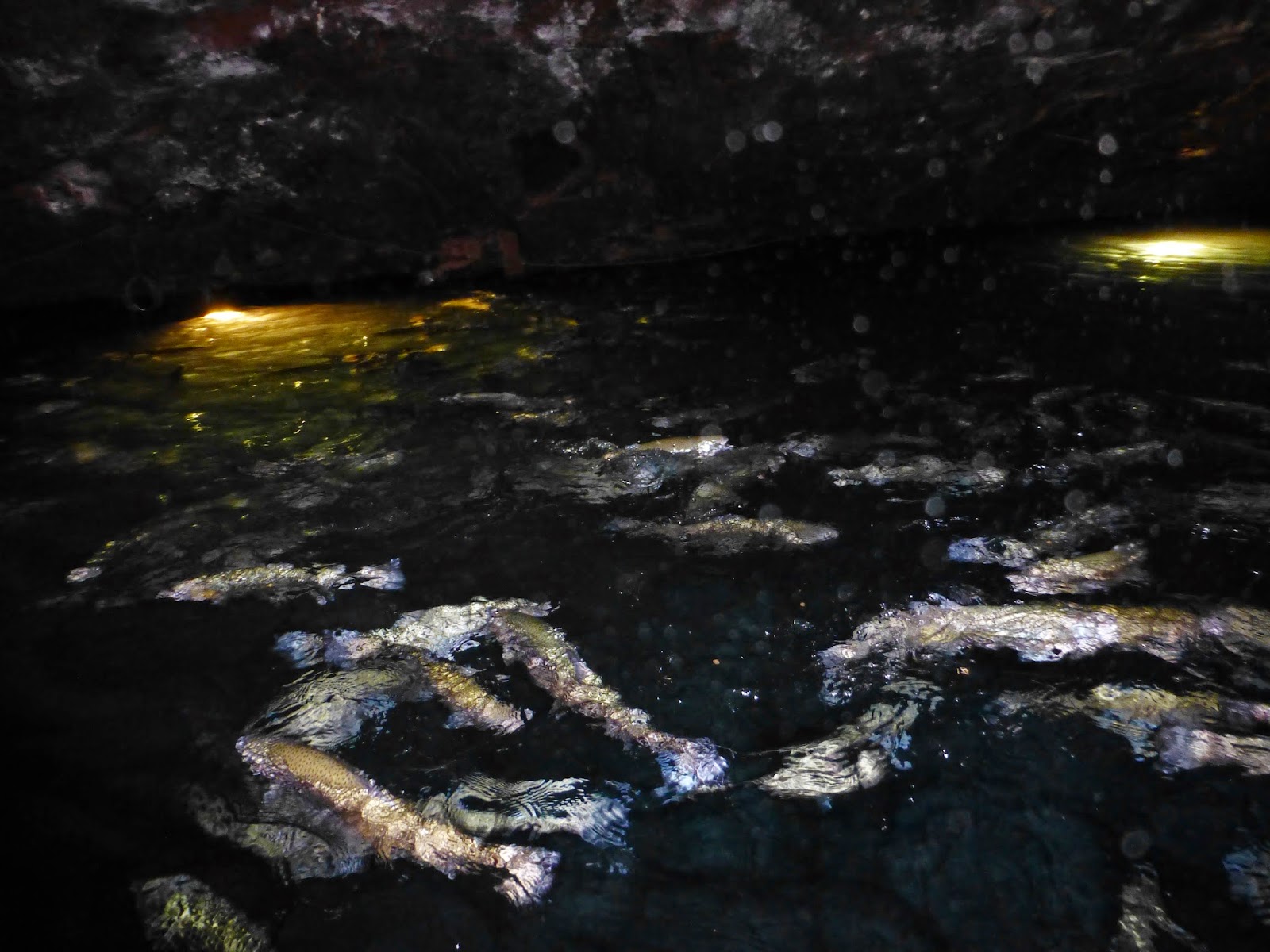 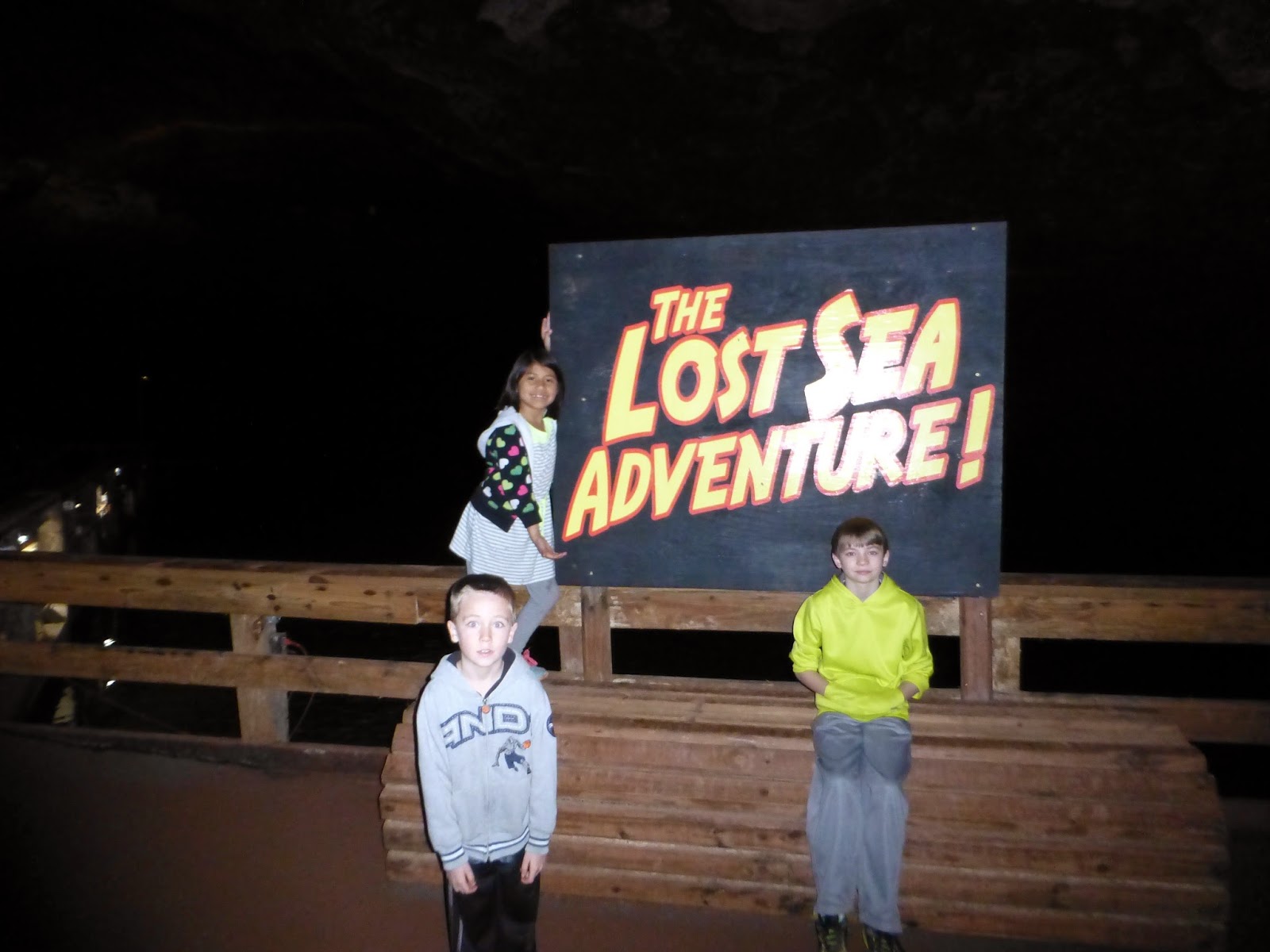 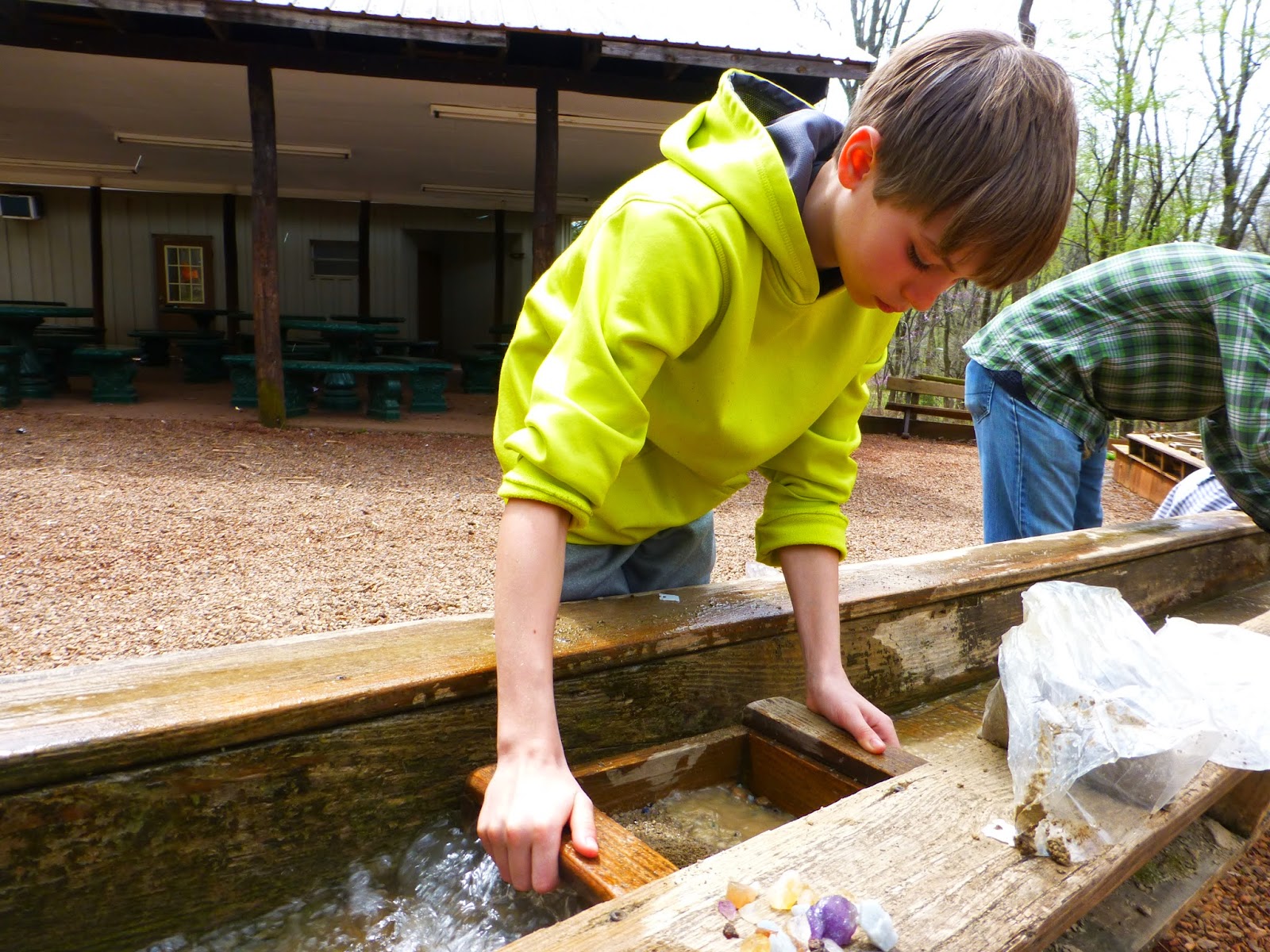 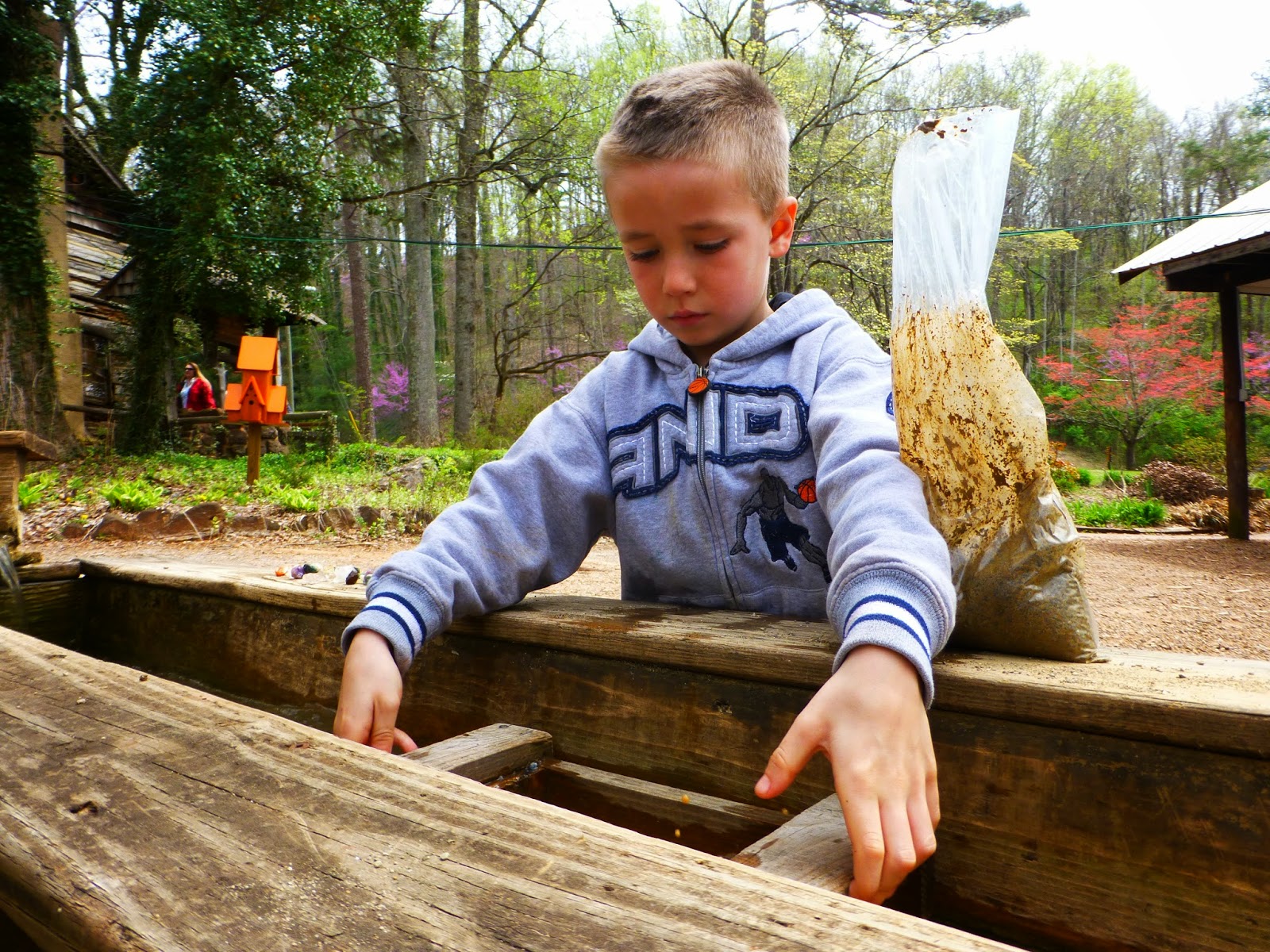 On our drive home we also stopped at the Appalachian Museum.  It had cabins of famous people that had been moved and rebuilt and also an indoor museum of artifacts from the area.  It was interesting for the adults, but the kids were most interested in the peacocks roaming the grounds. 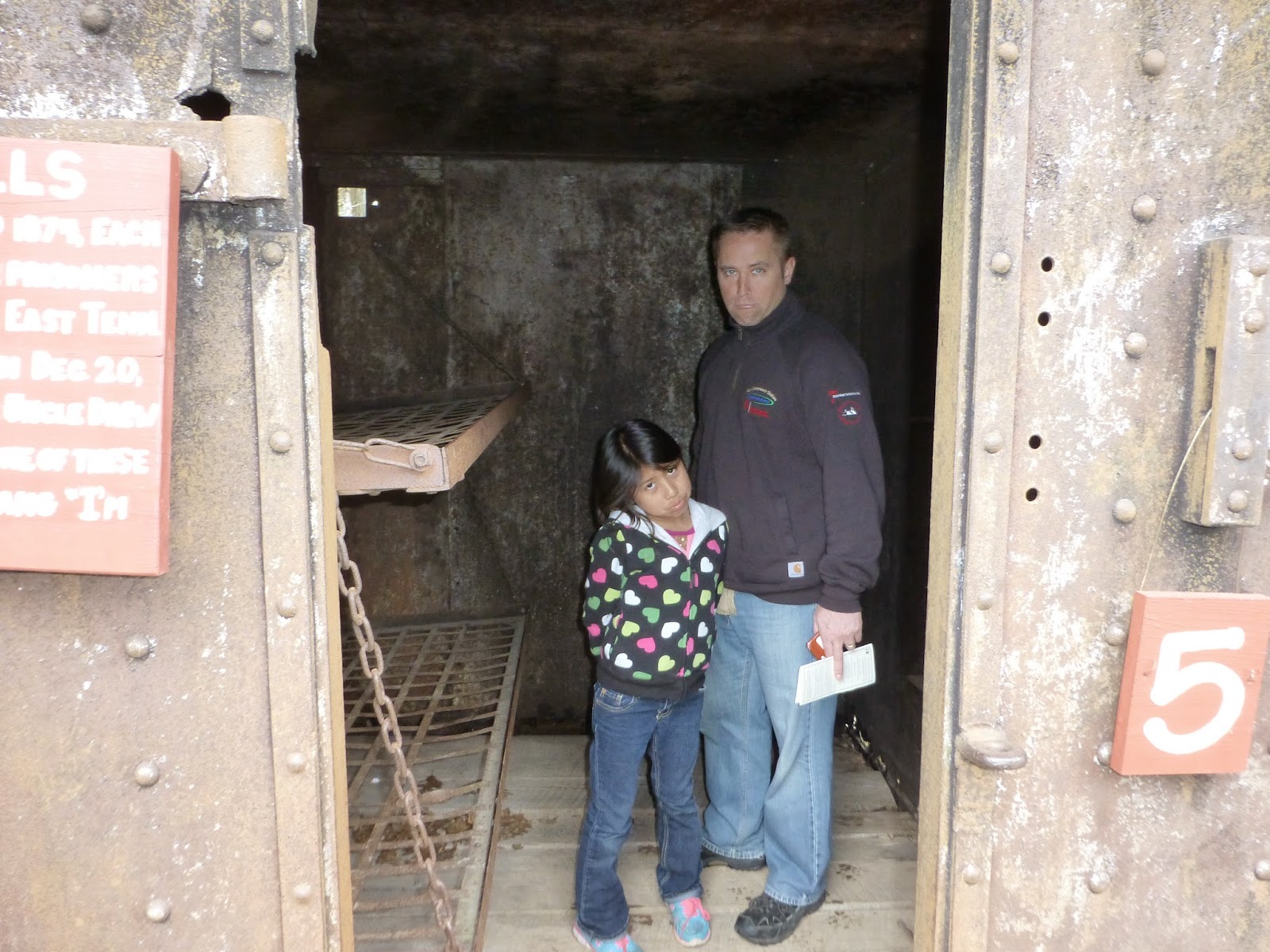 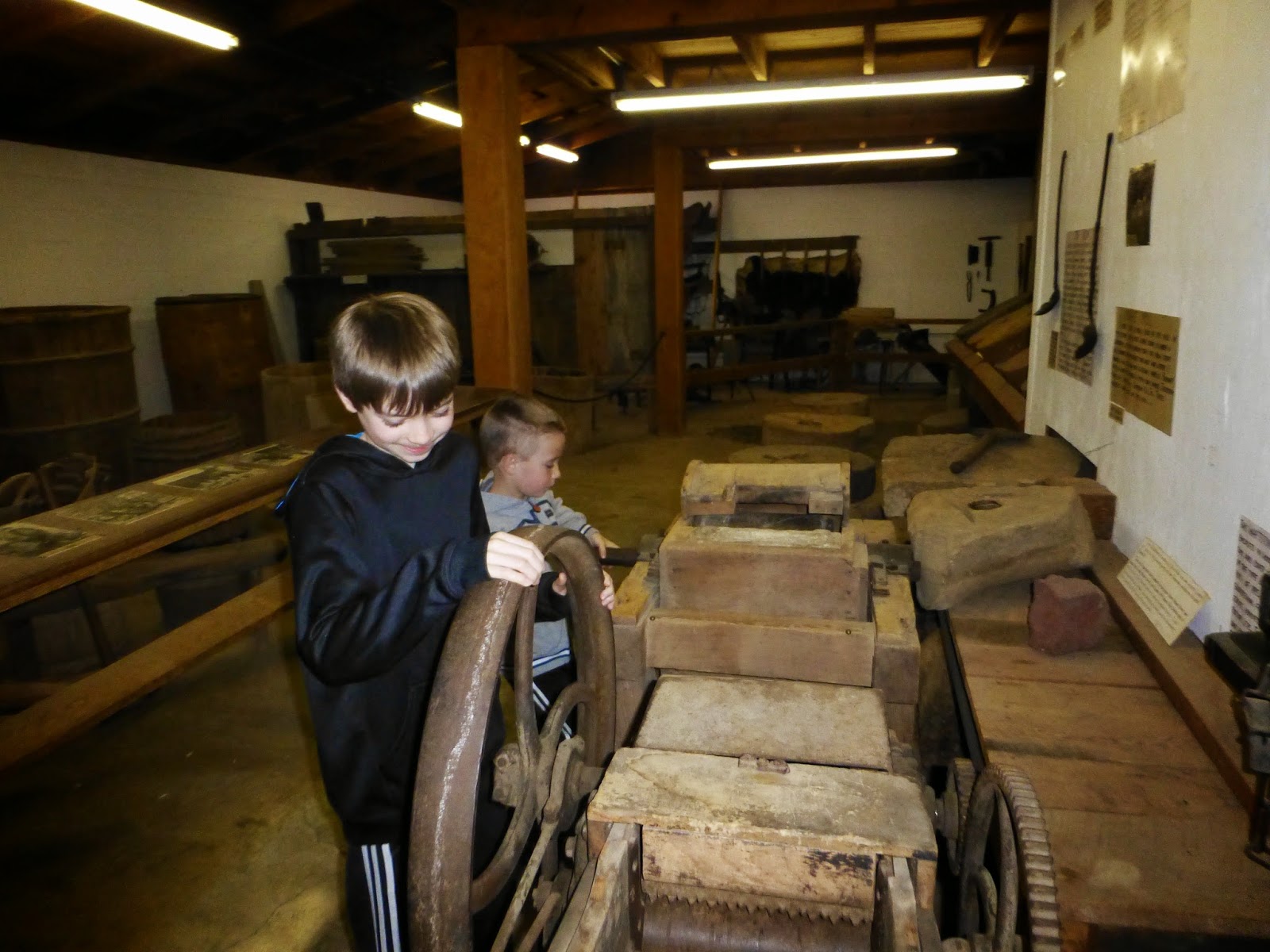 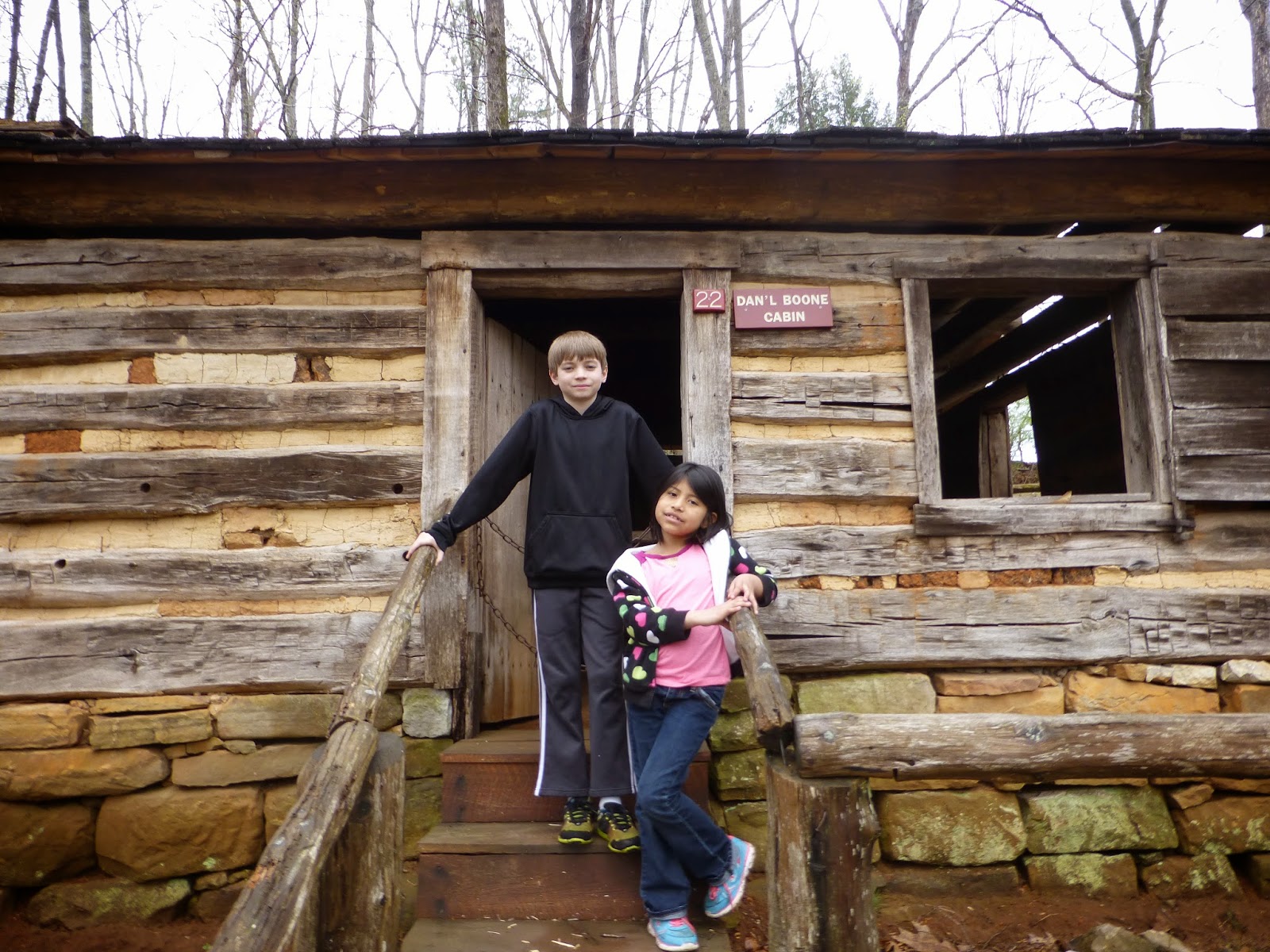 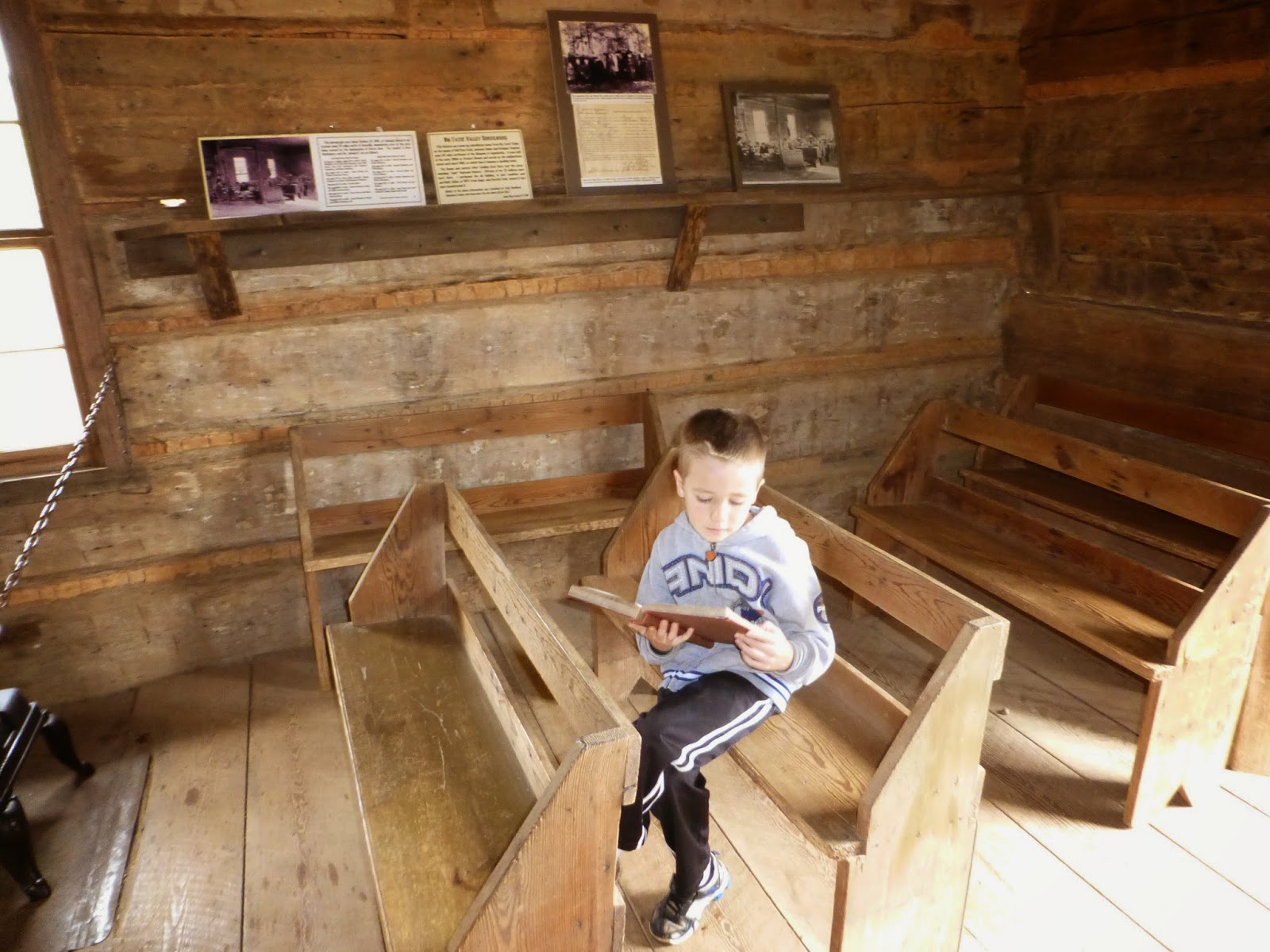 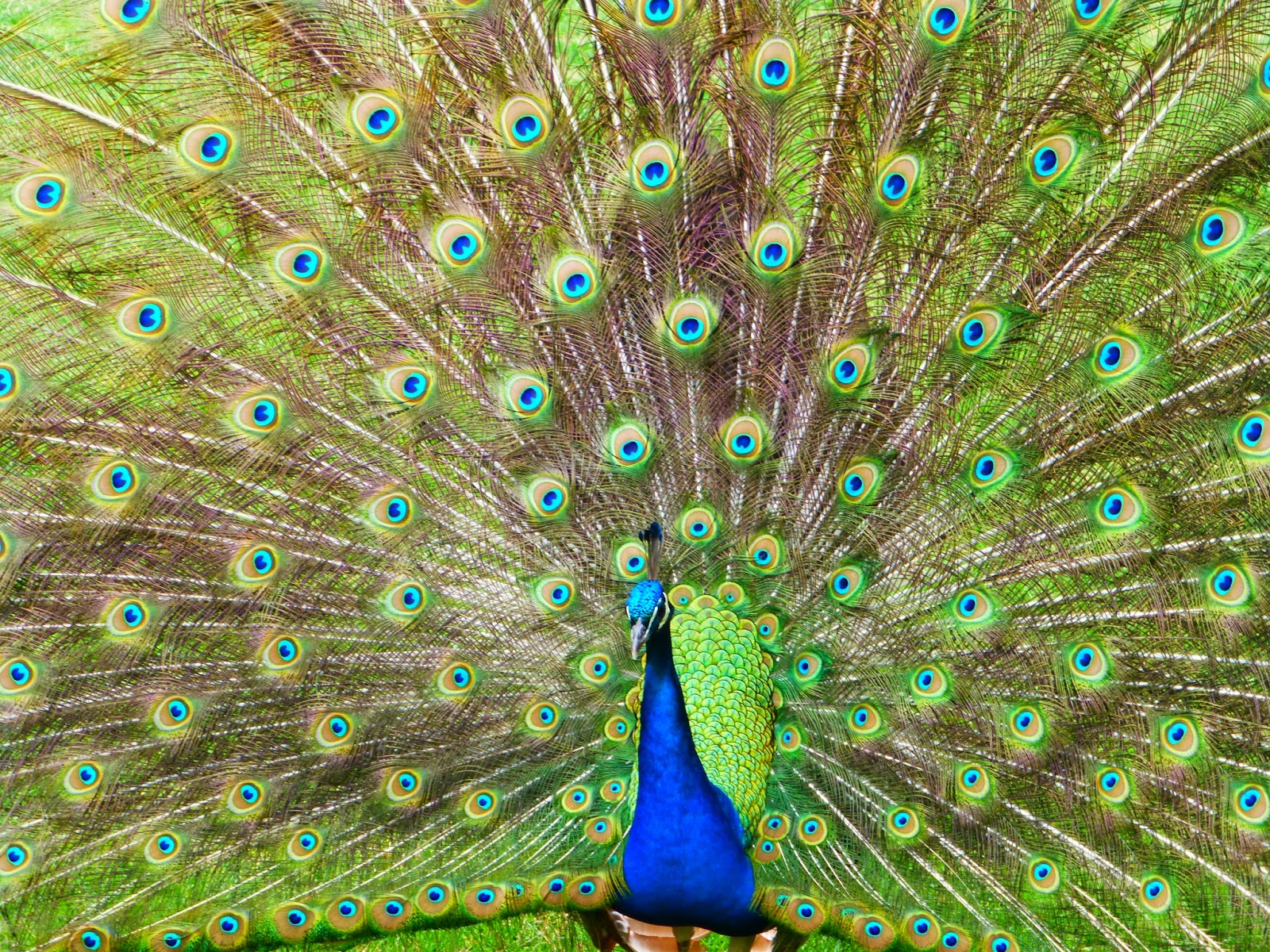 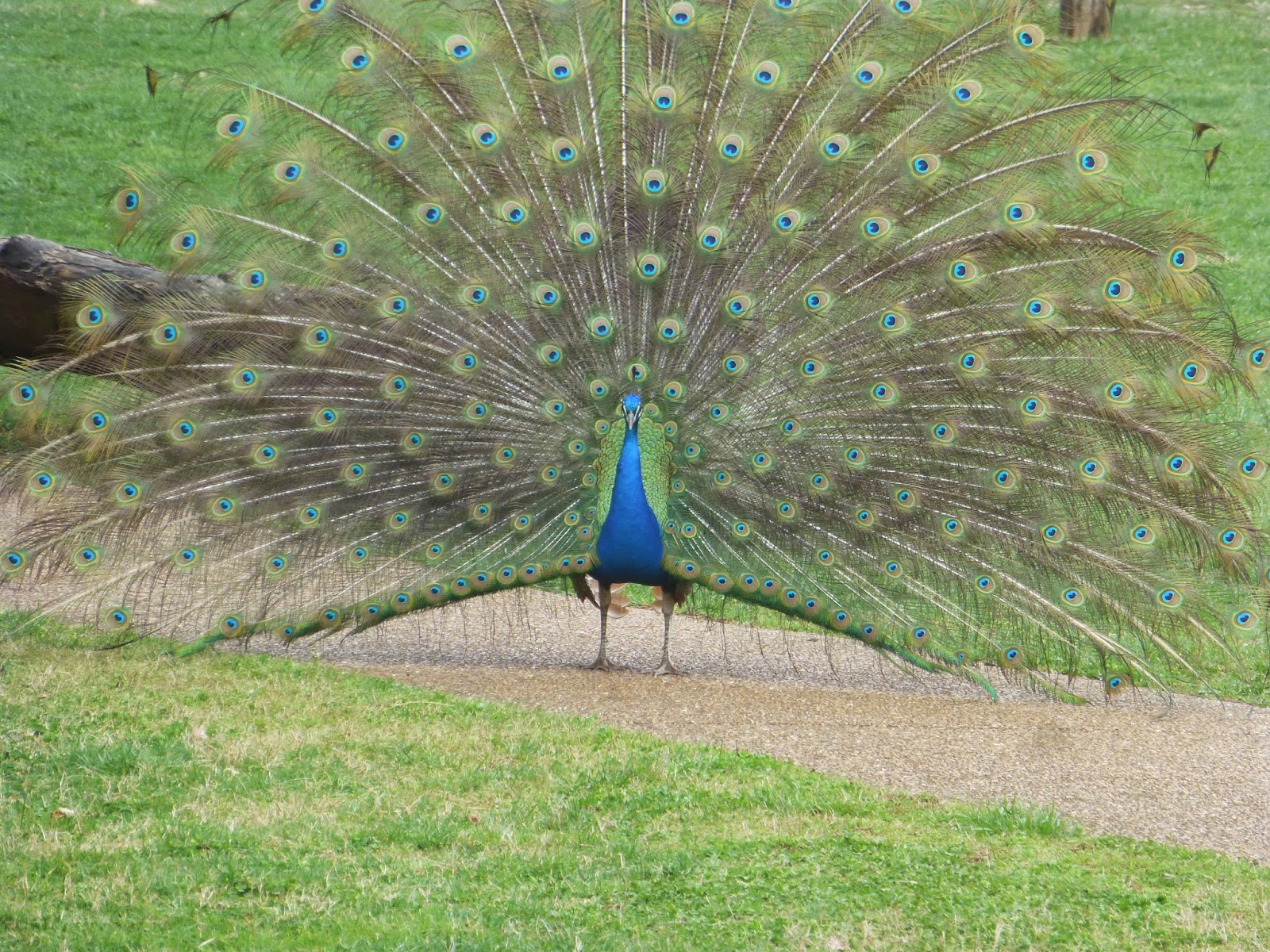 Our last stop before home was right outside of Cincinnati.  We stayed in a hotel with a pool where the kids had fun swimming like they would in any hotel we were to stop at.  The room we stayed in, however, was very unusual.  Each room in this hotel has a unique theme.  The room we chose to wrap up our cave vacation in had a cave theme.  The floor was cement and the walls looked like the walls of a cave.  There was no window in the room so it was dark like in a cave as well.  It was a fun way to end our little road trip!  That and the shakes! 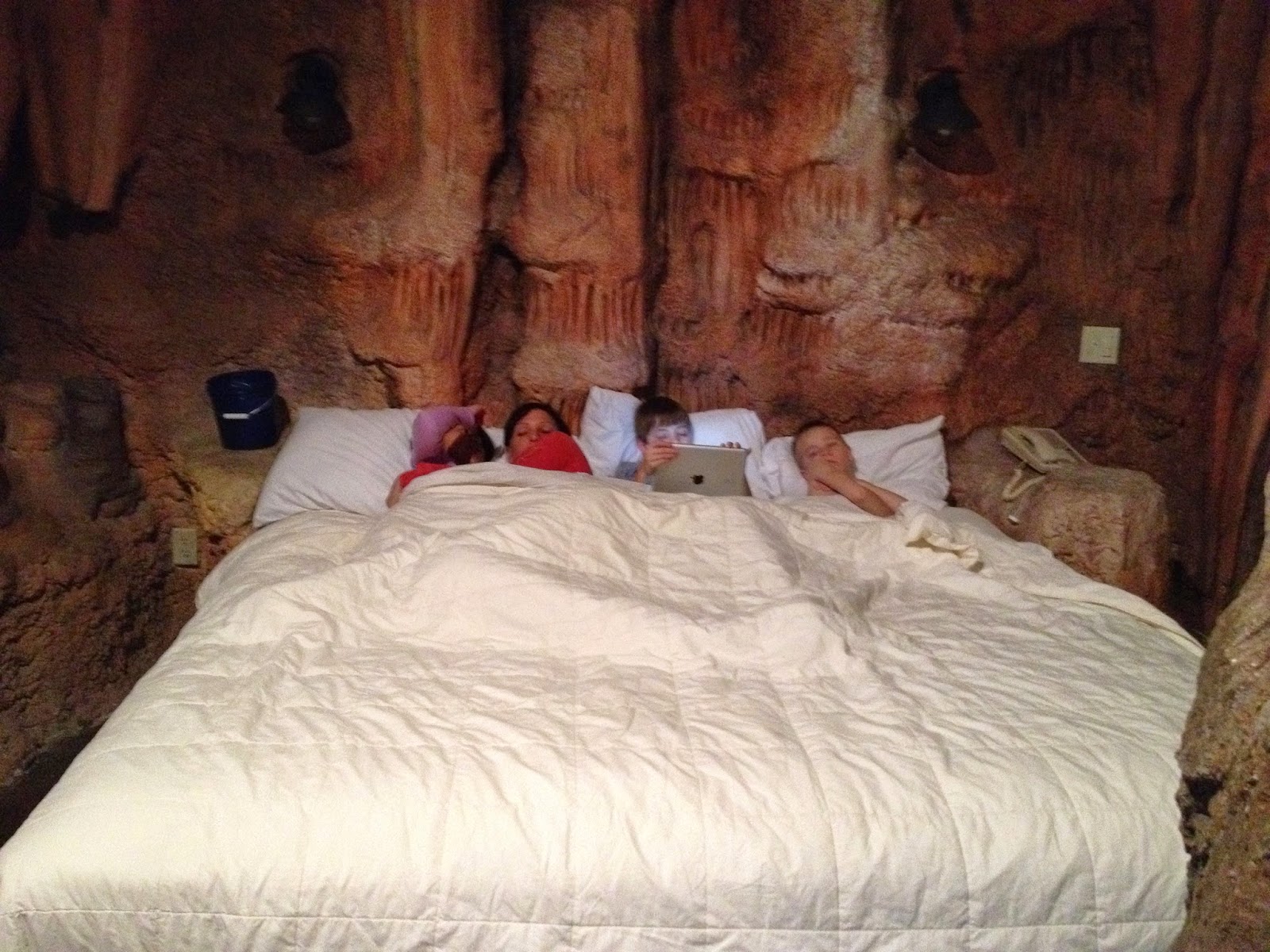