June 23, 2014
Our second day in the Cape Cod area was one of our favorites!  We took our time getting up even after our rooster son got us all up!  We journeyed to Chatham.  This is what I envision Cape Cod towns to be like.  It had a cute Main Street with many restaurants and shops.  Not far from Main Street was the beach and a light house.  The homes that lined the beach were unbelievable!  This is what I imagined when I thought about the Cape.  People riding their bikes into town and walking from home to the beach!

We only stopped in Chatham briefly to walk the beach and have lunch in town.  I would have loved to peek in all of the shops and explore more, but the kids can not grasp why one would even set foot into a store if you already know you are not going to leave with a new purchase! 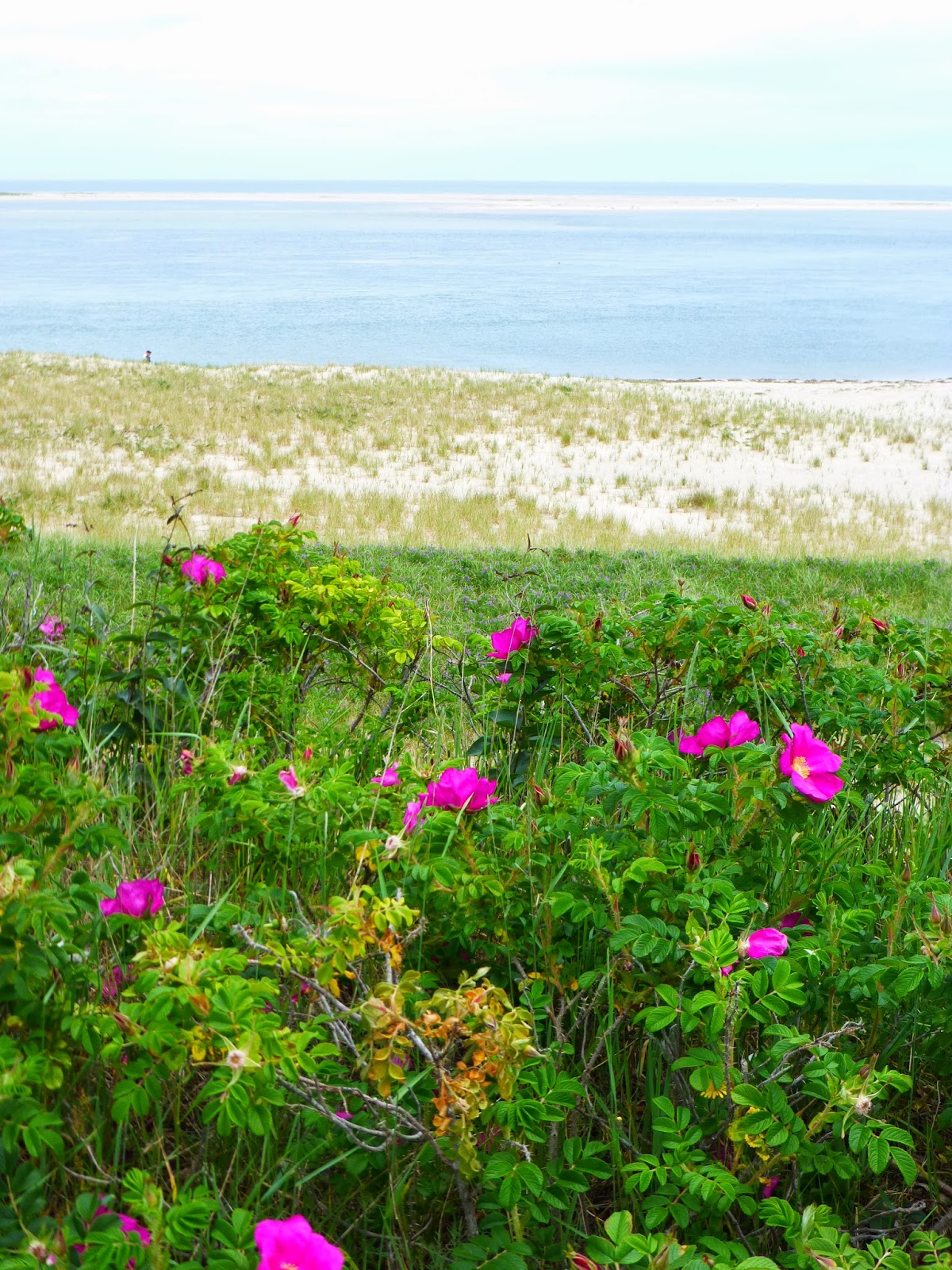 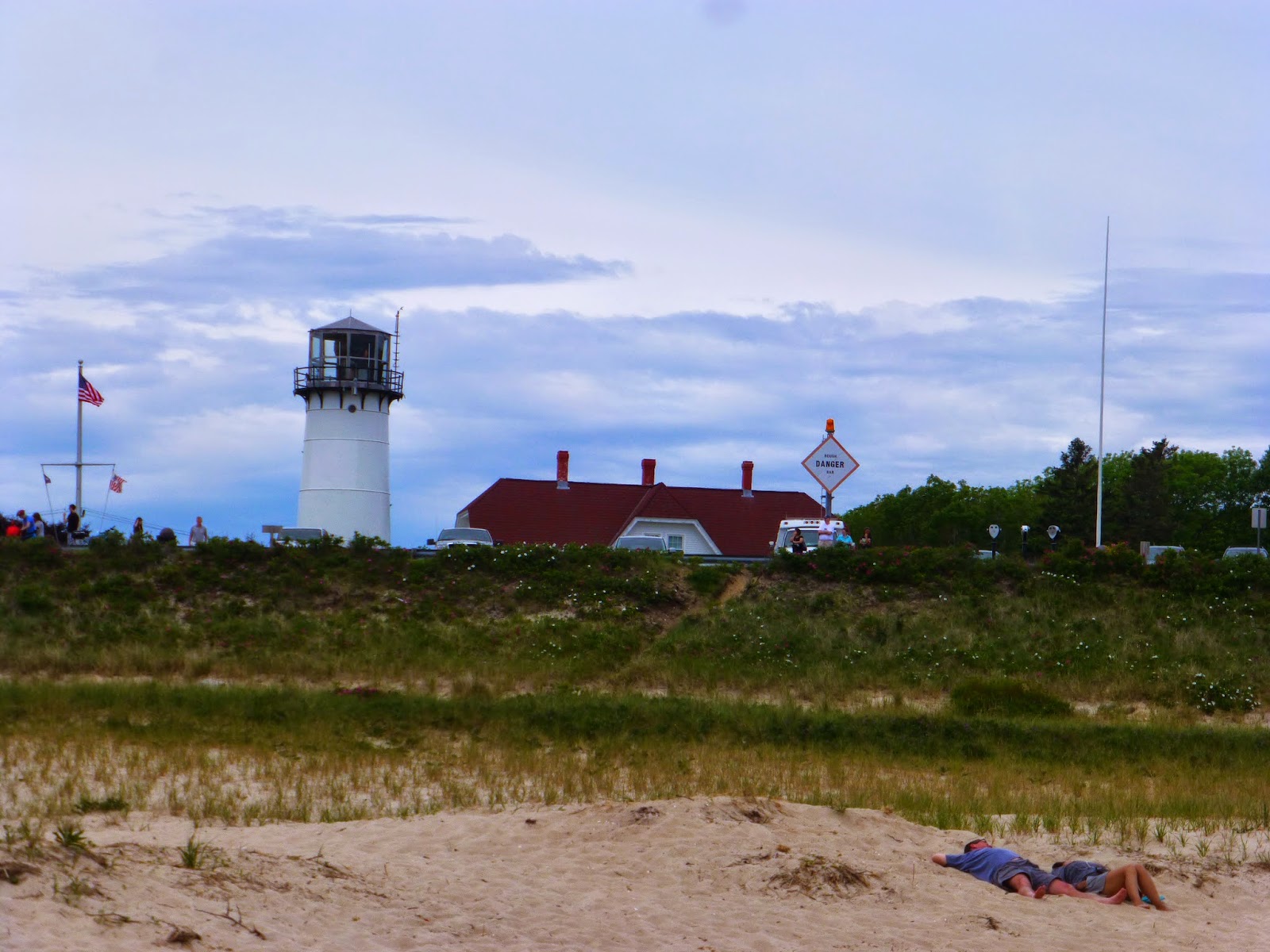 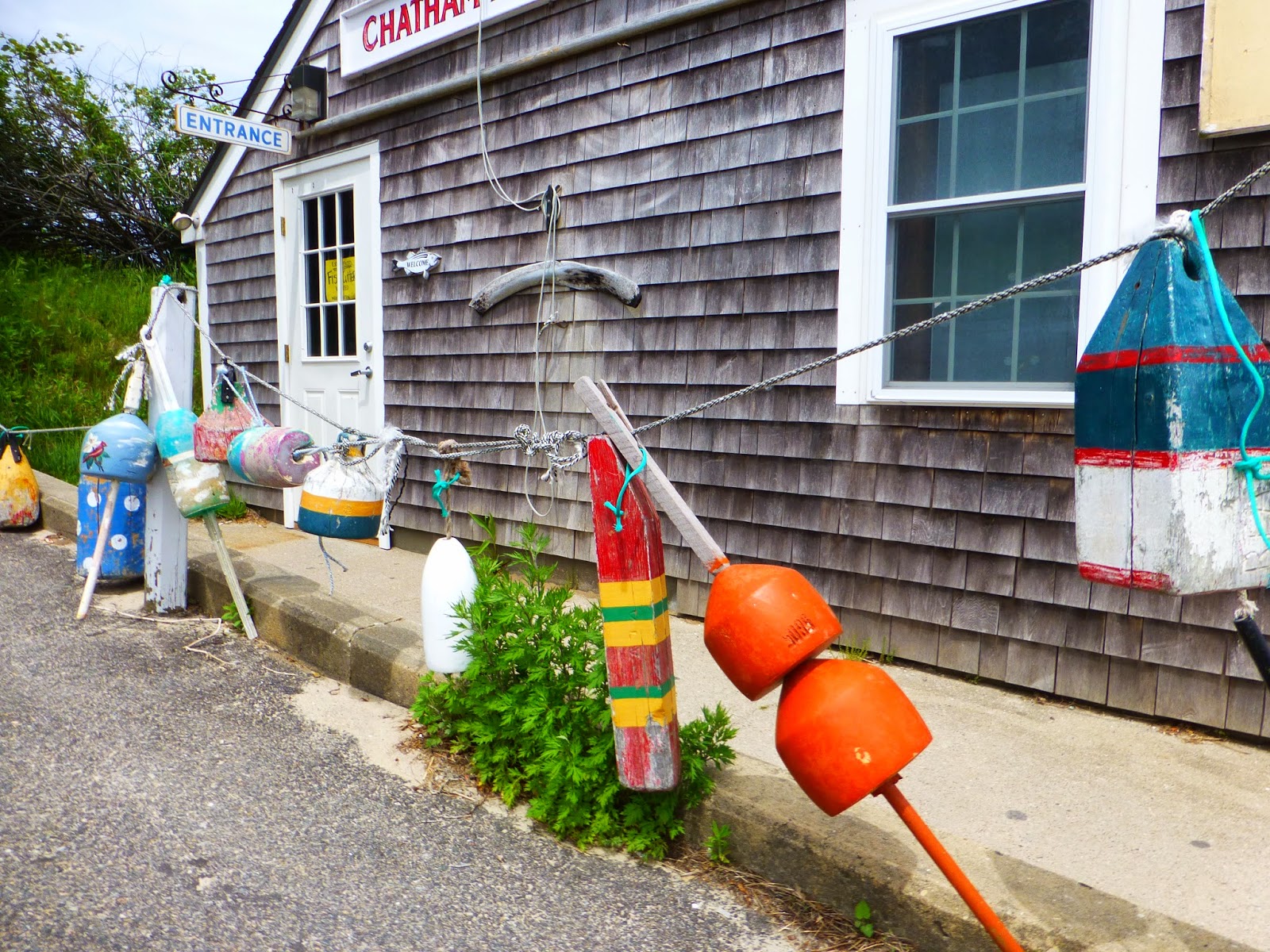 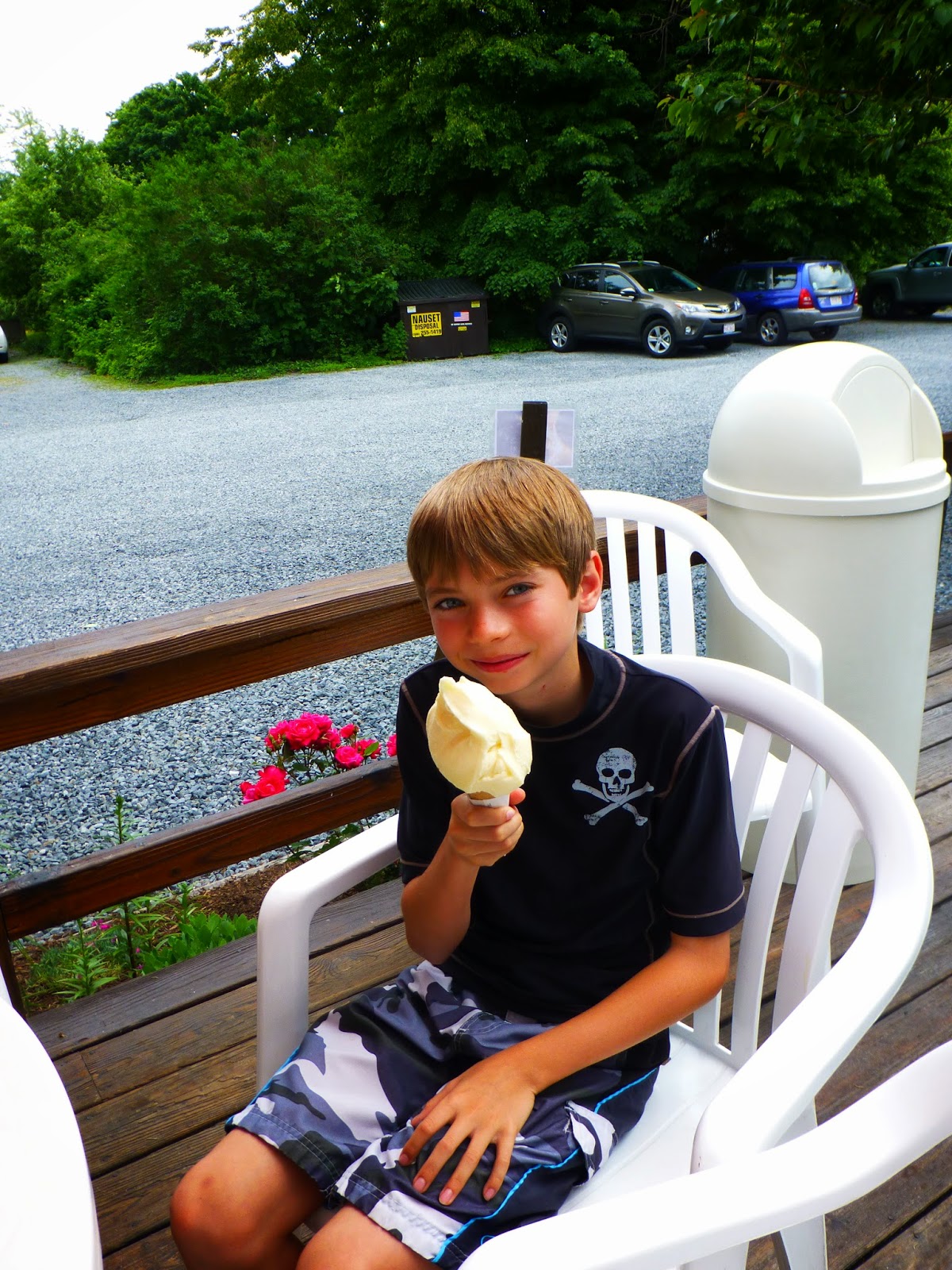 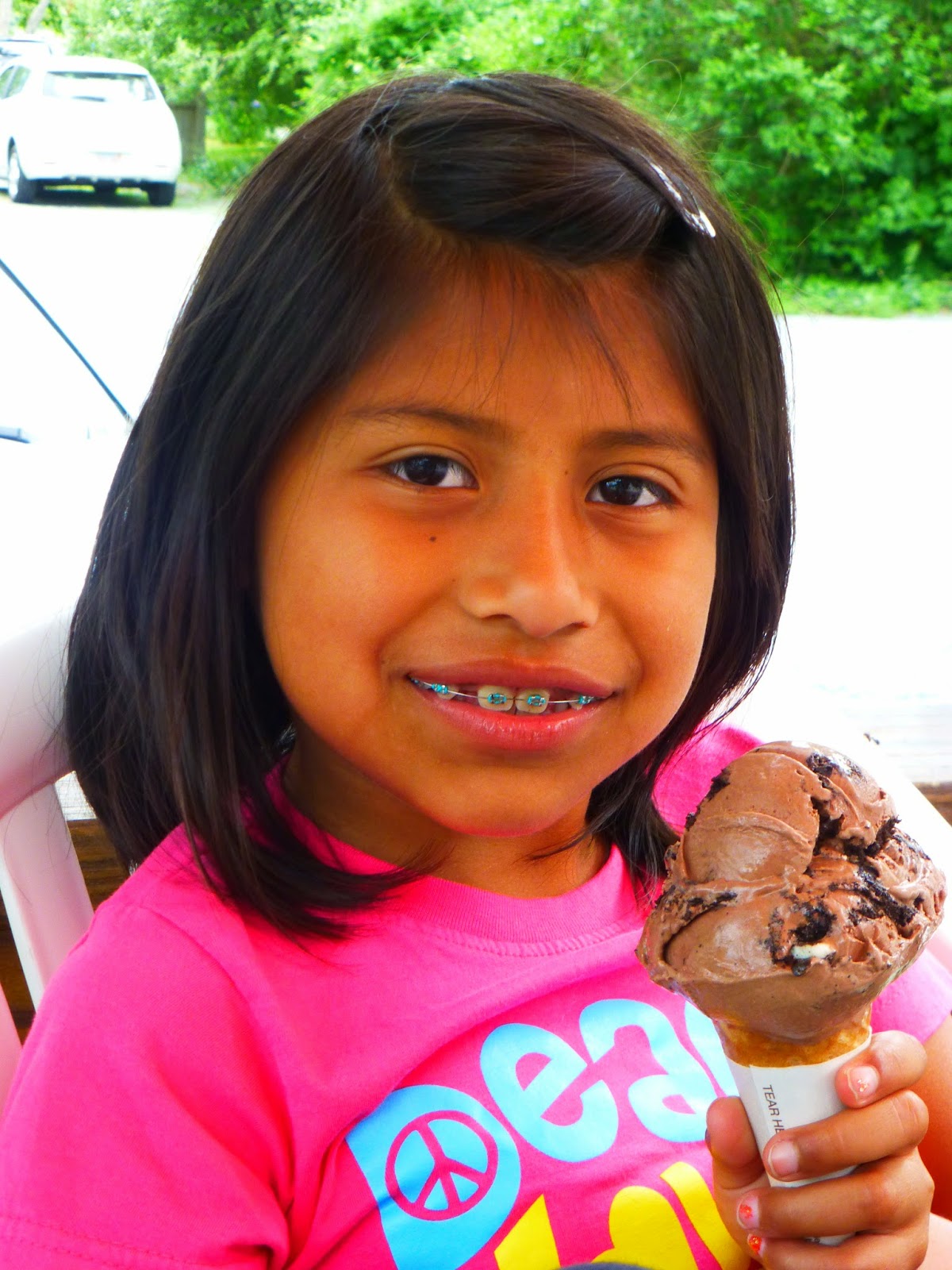 We headed up the coast to Orleans where we stopped for homemade ice cream and then ended up in Eastham for a kayaking trip in the National Seashore.  We did this adventure through Cape Kayaking Tours.  Jonathan was our guide and he did a fantastic job. We changed into suits, life jackets, and water shoes, and had a brief lesson in controlling the kayak.  Lola rode in a two person kayak with me and Tyce went with Ryan.  I have kayaked on lakes in Michigan but never somewhere where there was a current and you had to be conscious of the tide or risk being stranded on sand!  We kayaked through the marsh and saw a lot of wildlife.  It was very beautiful and a very nice easy trip. 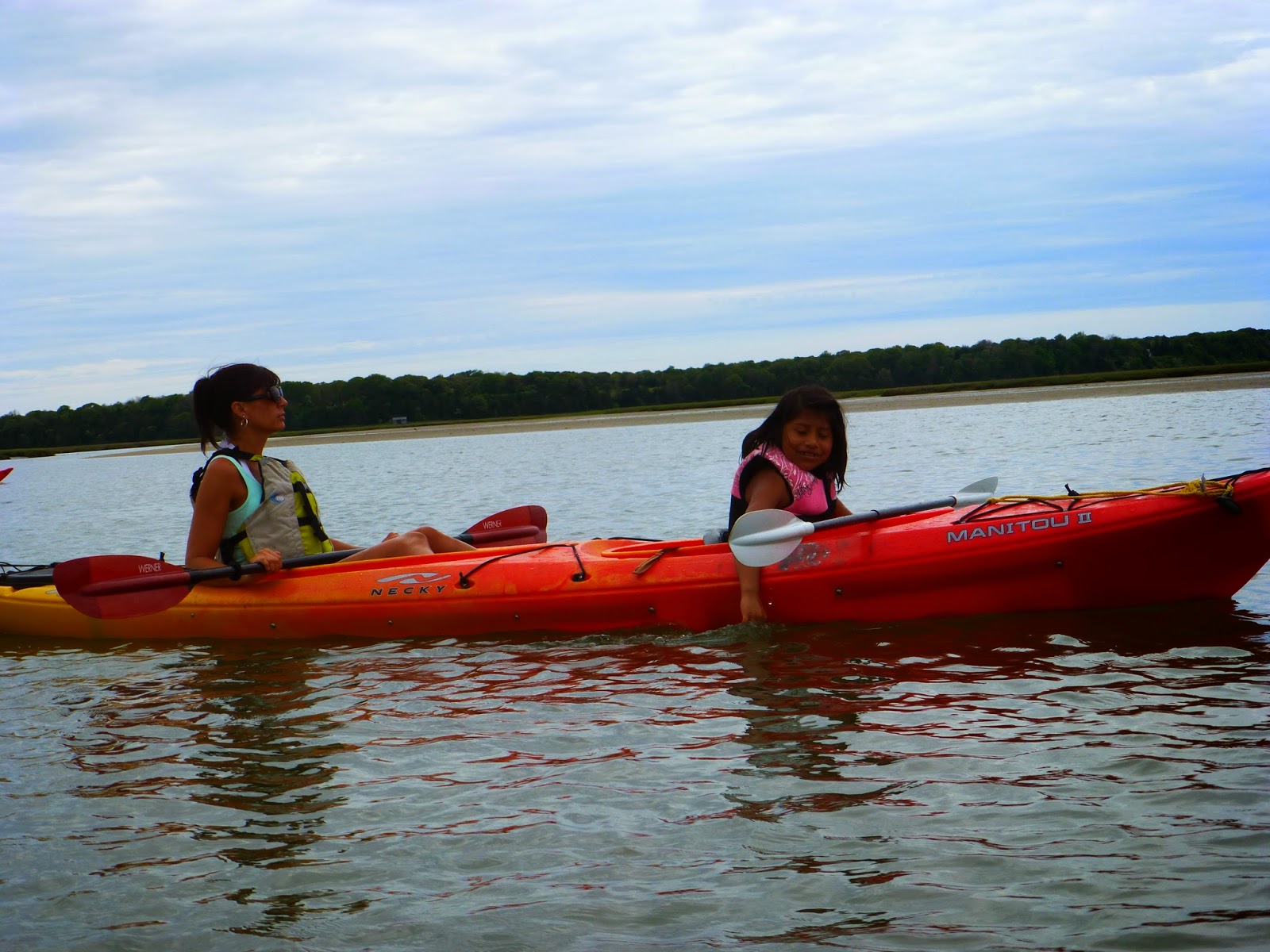 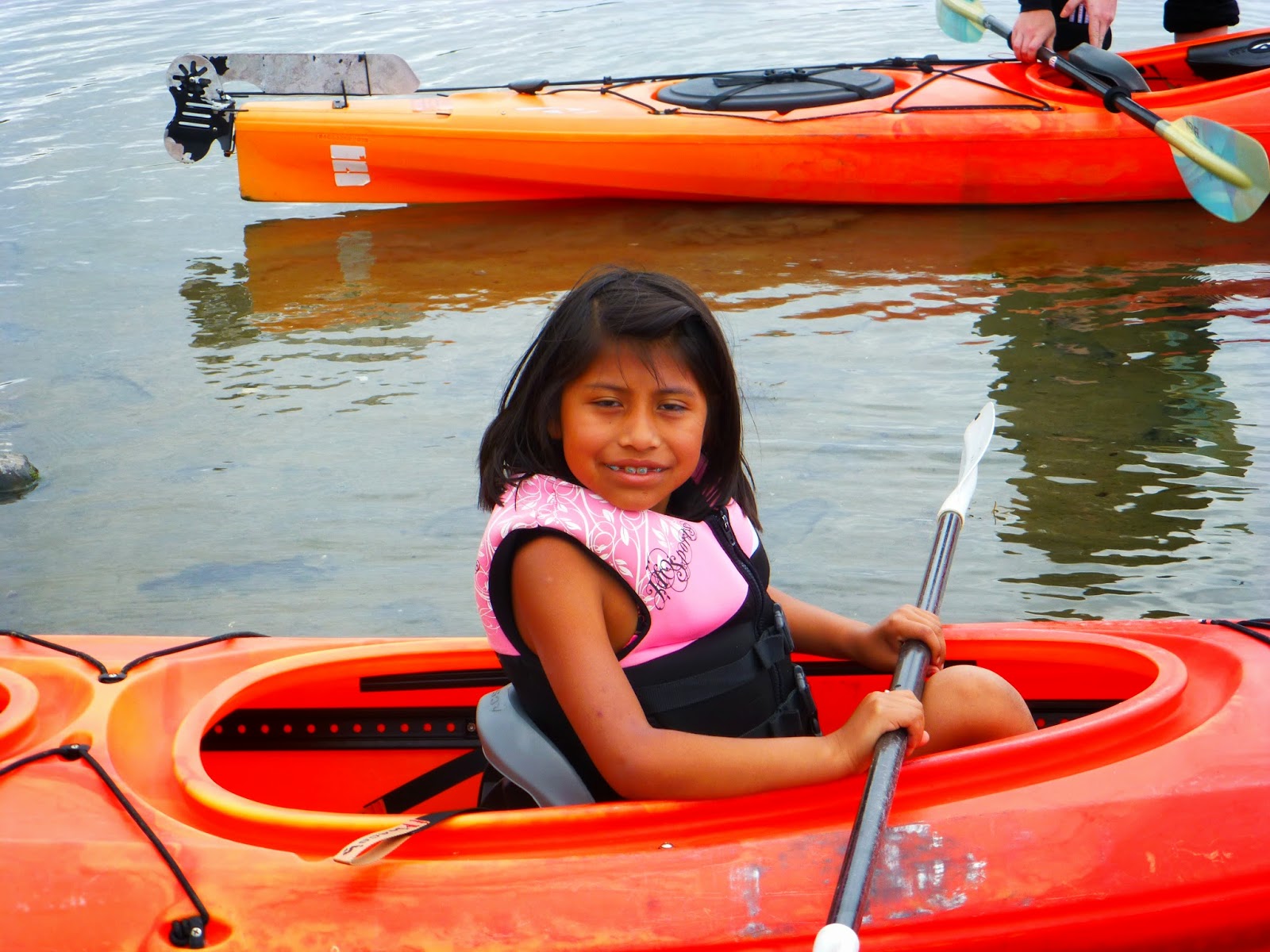 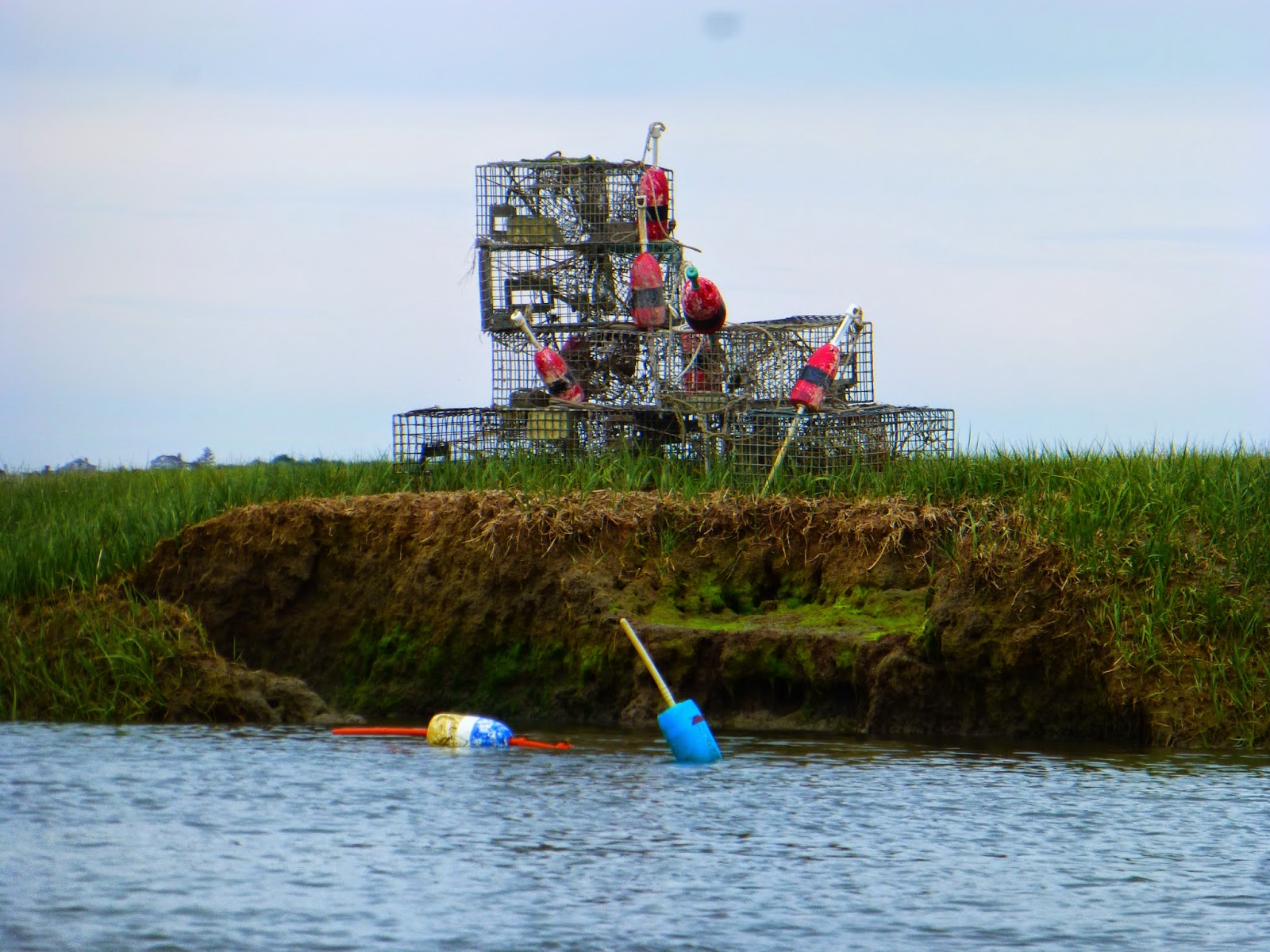 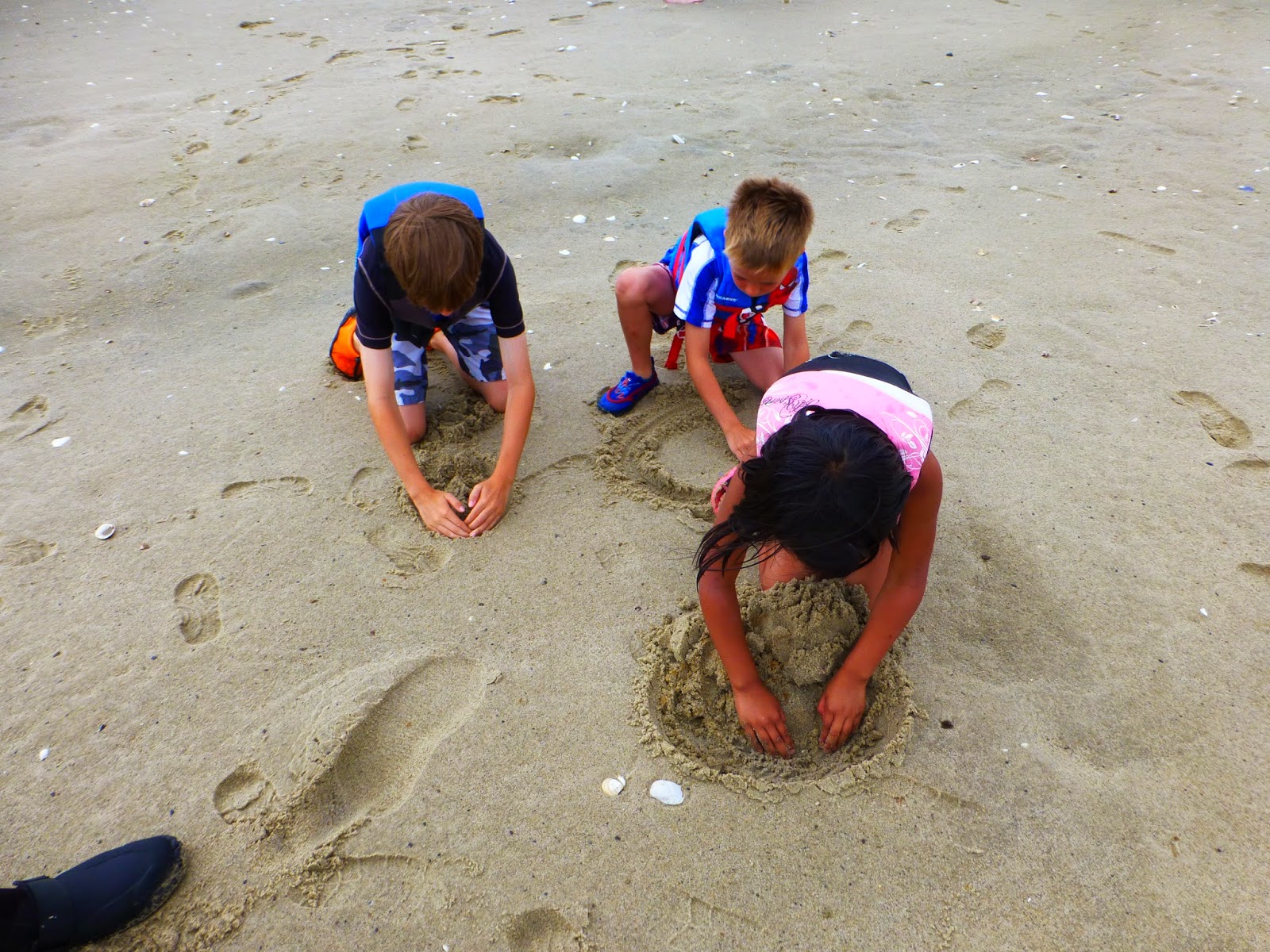 The best part of the trip was the times we pulled the kayaks up on shore and learned about the sea creatures of the area.  The kids had a blast locating and digging for a variety of clams.  Ryan and Jackson even sampled some of the clams raw!  We didn't bring clams home with us, but dug holes and put them back in and covered them up so the birds wouldn't get them.  We also found crabs scurrying around and paddled around an oyster farm. 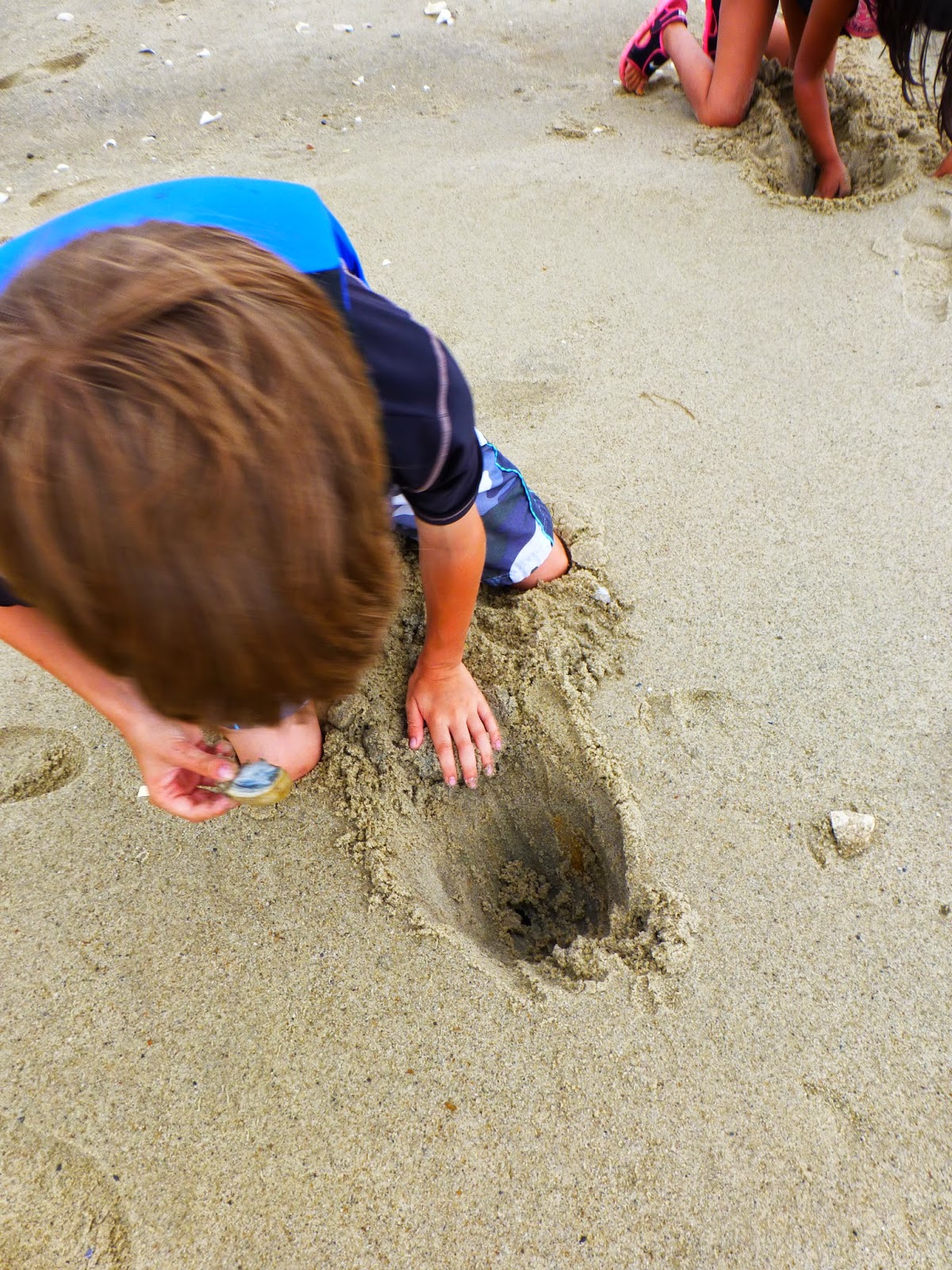 Tyce and Lola trudged through some murky mud and while Lola got her shoe stuck and lost it for a bit, Tyce was startled by a crab that tried to hitch a ride on his foot!  For a child that rarely shows fear, the look on his face when he felt the crab was priceless and still makes me giggle a little! 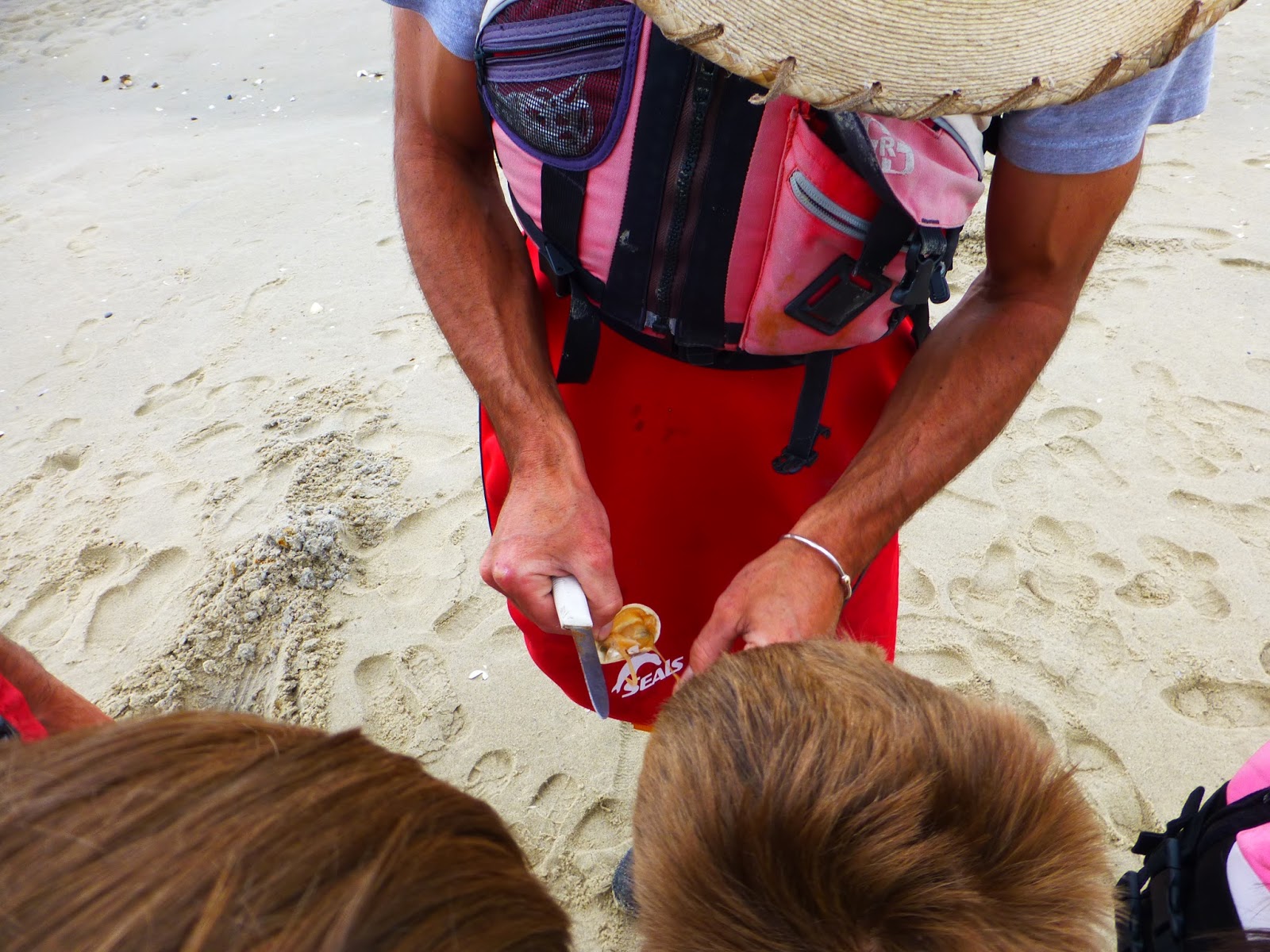 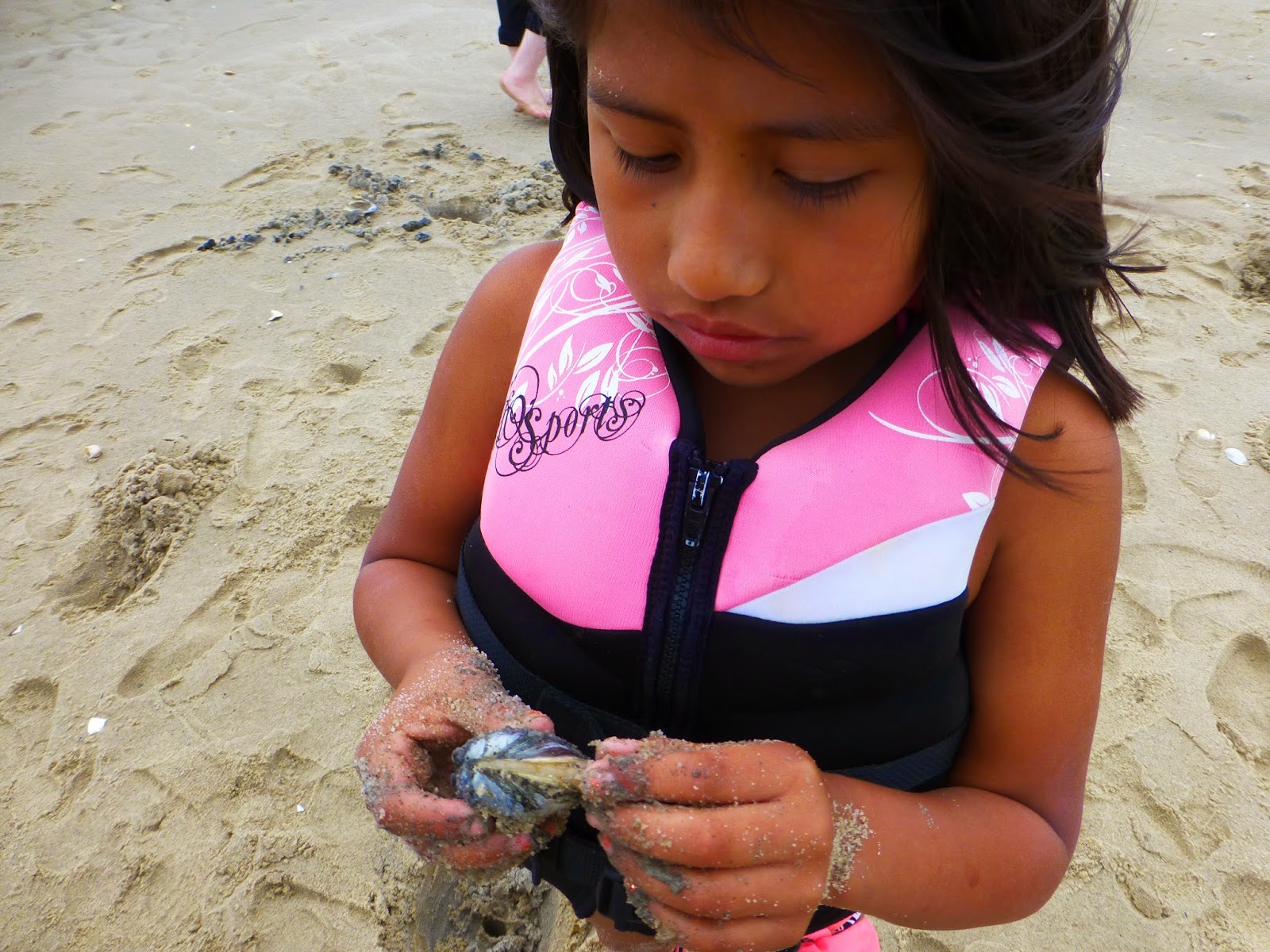 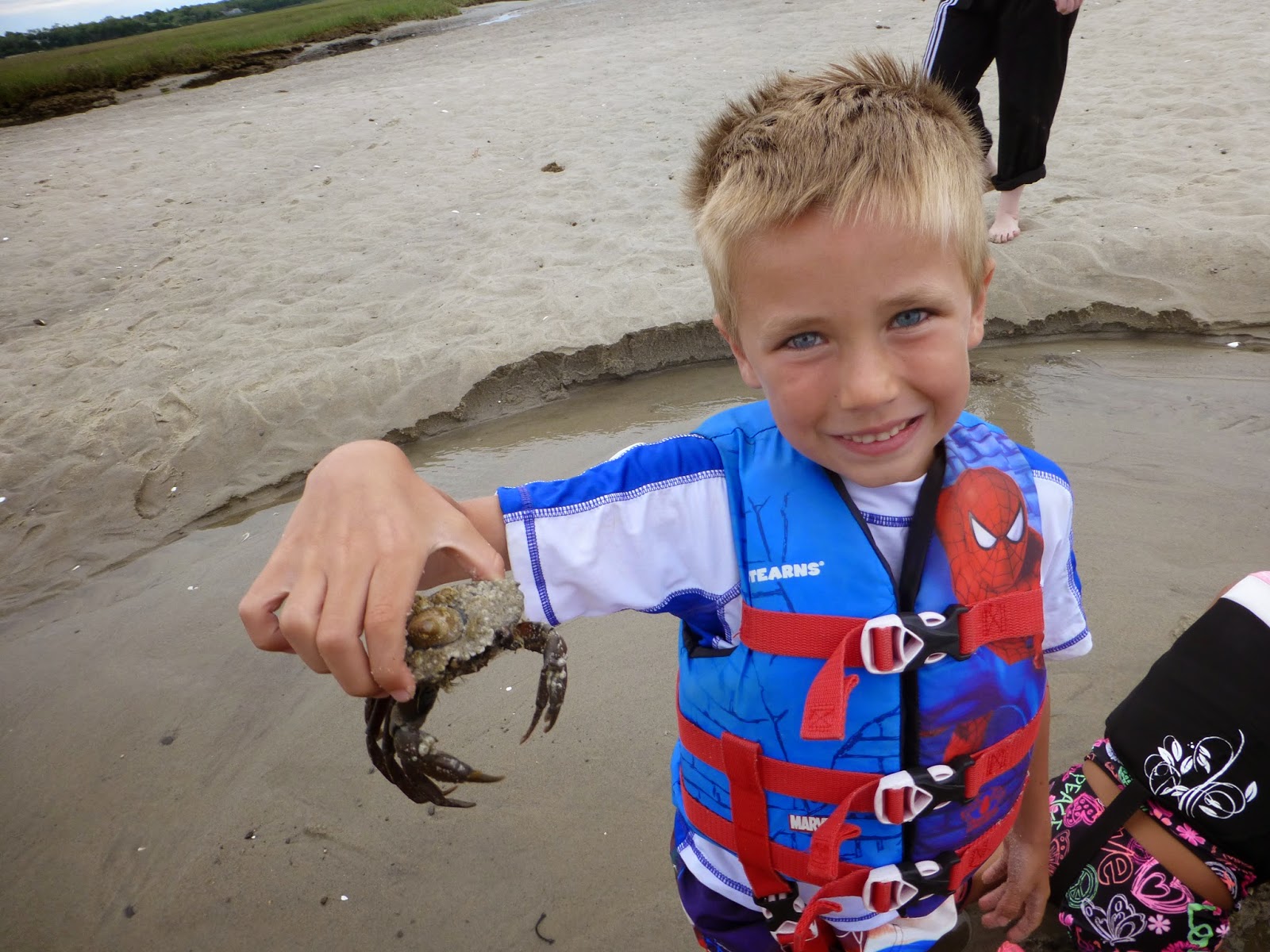 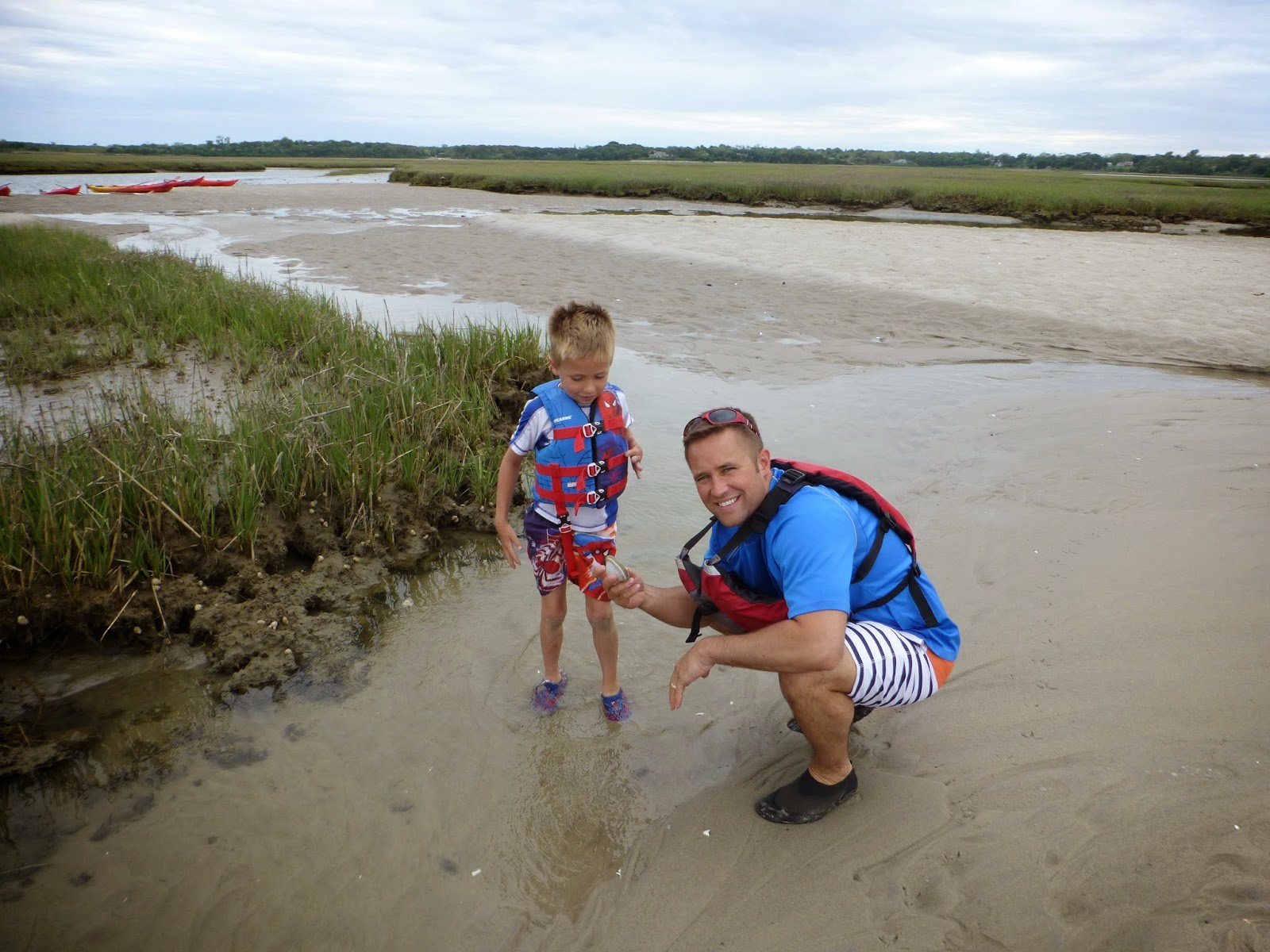 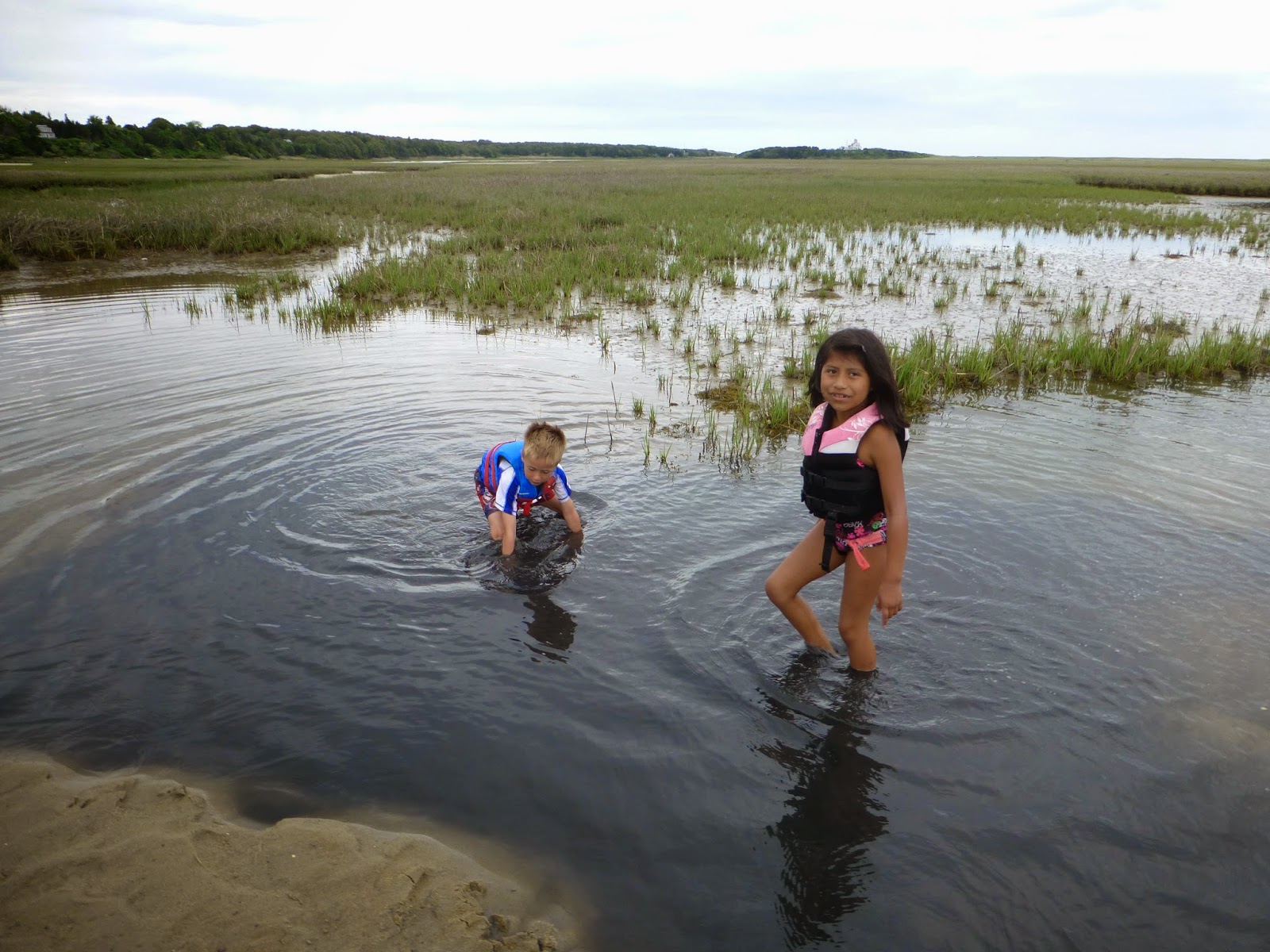 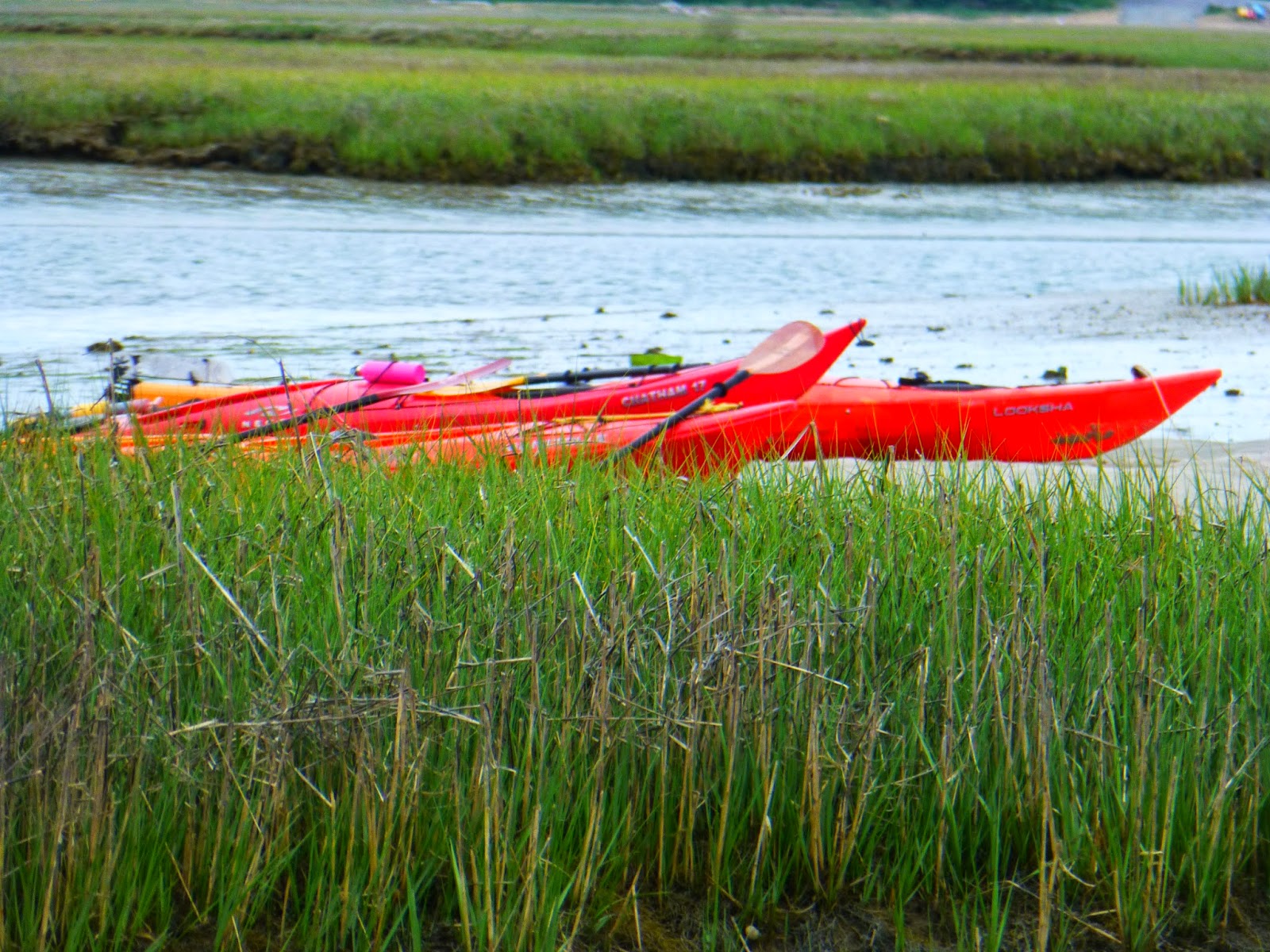 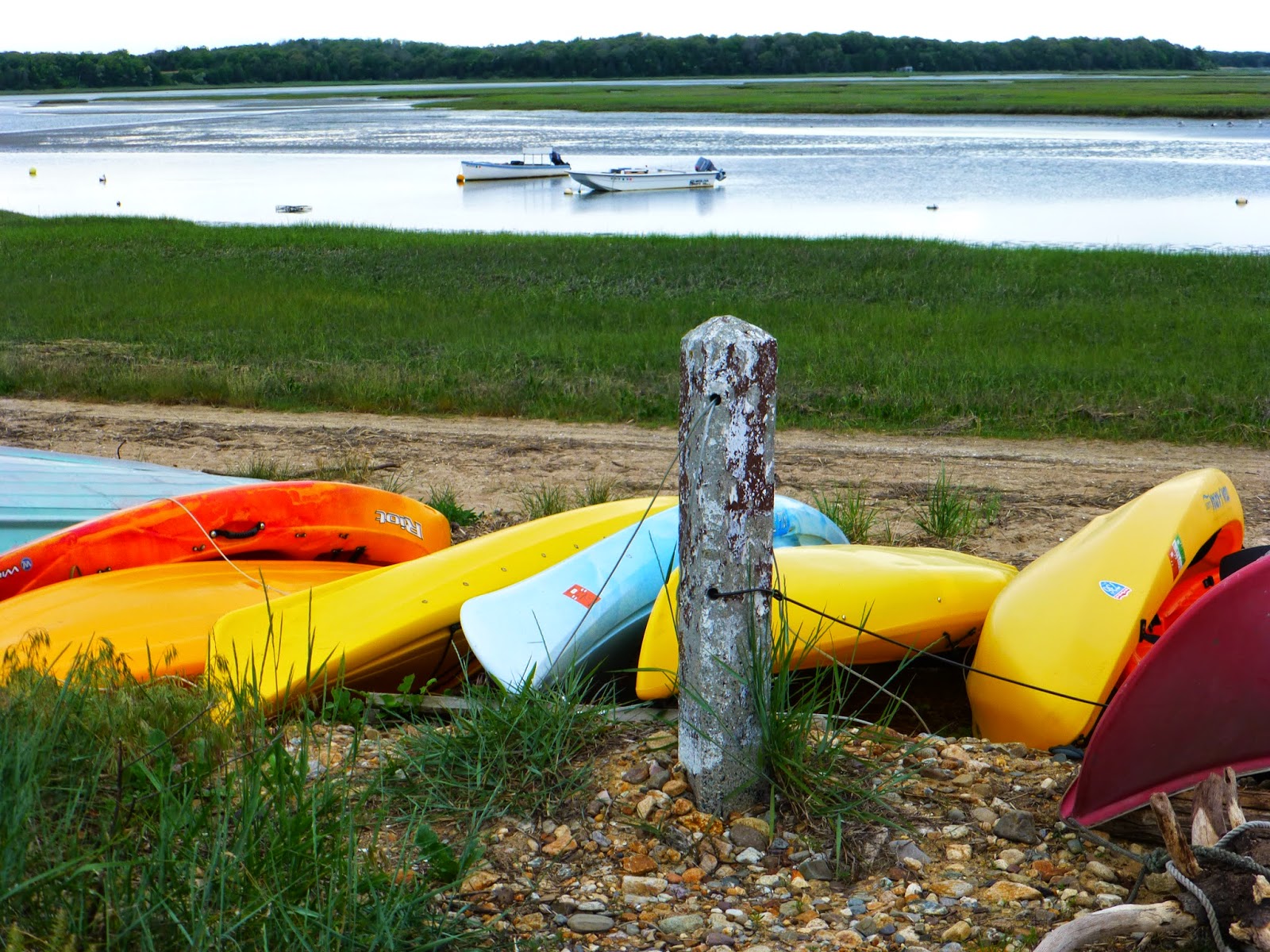 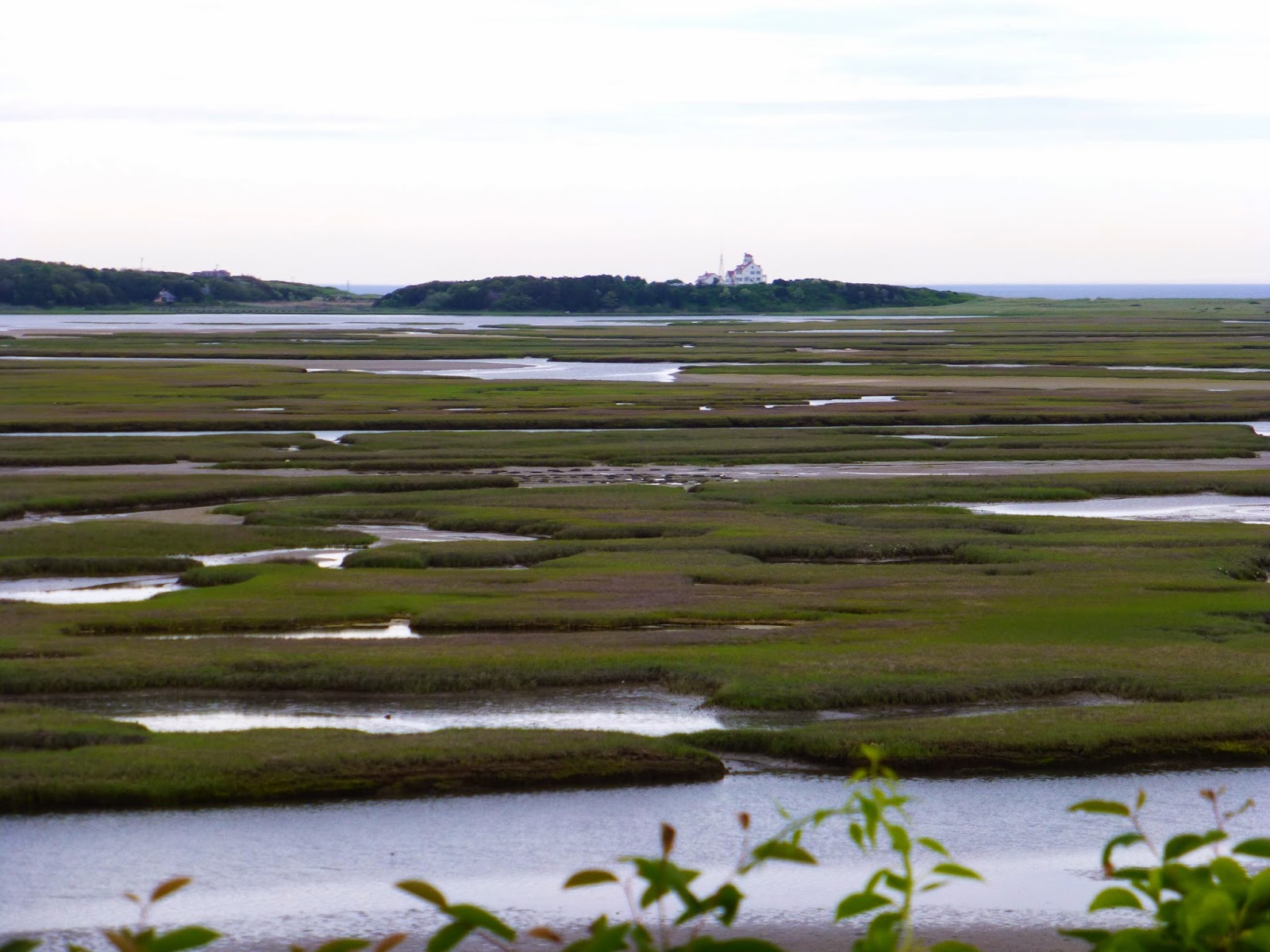 The tour was timed out very well and although it was a little on the chilly side, we loved every minute of it.  The kids wanted to do it again!

We ended the day by stopping in a little pizza shop which was off the tourist trail.  Ry was thrilled that it was such an inexpensive meal.  The kids were thrilled it was pizza.  I was thrilled they were all happy!