March 23, 2014
Yes, my life is a constant swirl of change and activity.  Since January we have had five foster children with us!  Not all at the same time.  A few did overlap, but never more then two at a time! (I don't have enough room in my car to fit that many children at once!)

If we did have the room I am sure we would get calls constantly because so many children are coming into the United States to be reunited with parents.  If you have ever thought that maybe you could take care of a child for two weeks to a month let me know!  You can tell the agency when you want to accept children, how many, the gender, and the ages.  If you are going to go on vacation you can let the agency know and not accept kids until you are ready.  The kids have their own school that they attend every day and the staff is very lenient if have to drop off early or pick up late.  After doing long term refugee foster care and domestic foster care, this short term refugee foster care has been the easiest for our family.

Anyways here is a brief summary of what has been going on.... Back in January we had B who was 11 who left after being with us for 5 weeks.  He had not seen his mother since he was 7 years old so I'm sure it has been a big adjustment for him.  After about two weeks we had T who was 8 join us.  His family was actually here in Michigan so he only stayed a week before being reunited.  He was such a smile bug!  I think he smiled all day long!  T left on a Friday and S, an 8 year old girl came on the following Tuesday.  Lola was thrilled to finally have a girl in the house!  The majority have been boys so she was happy to share her toys and room finally!  S stayed with us for two weeks.  While she was here another 7 year old girl, D, joined us.  D came on a Tuesday night, S left on that Wednesday morning and that Thursday afternoon we welcomed a 4 year old boy!  Is your head spinning yet?  Mine wasn't until I walked in to retrieve J, the 4 year old boy, and I saw the looks on the case workers faces!  They were expressions of pity for me already!  Not a good sign!

Let me tell you a little bit about J.  He is was not your typical foster child in this program.  He just turned 4 in January and was a street kid.  He had been raised by his teenage brother and it showed in his language and mannerisms.  He had no fear, no manners, no sense of right or wrong, was demanding, stubborn, had the vocabulary of a trucker, and bolted from adults any chance he had.  He also loved to snuggle, give hugs, and had the most amazing smile ever!  We called him our sour patch kid because he was so sweet one second and sour the next.  He was with us for a week, but he was the equivalent to three children and needed constant adult supervision.  I mean constant!  I turned around to get him clothes from the floor and he was already on top of the stairway banister!  The child tired me out but of course I cried when he left!  We also had D with us during the time J was with us so we had five children in our home!  11, 7, 7, 6, and 4.

So J left last Friday morning and D left this past weekend.  We are now back to our original three until after Spring Break.  I did get a call to take another 7 year old girl, but we can't take the kids out of the state so the timing just didn't work out! (we were in Chicago over the weekend)

During this past weekend while it was a little quieter with just three kids I was able to read a book that is a true story.  It was so interesting I couldn't put it down.  It followed a family and their journey from Honduras to the US.  I highly recommend it for an interesting read and just to understand these kids that we foster.  I hear snippets of their story, but it is hard to wrap your head around exactly what they are fleeing from.  The book is called Enrique's Journey.  (I read the version adapted for young people to see if Jackson could read it.)  It is very close to the journey one of our older boys took to get here!  To give you an small idea of what kind of journey these children endure, look at the shoes one of our girls was wearing when she came across the border.  There are no soles. 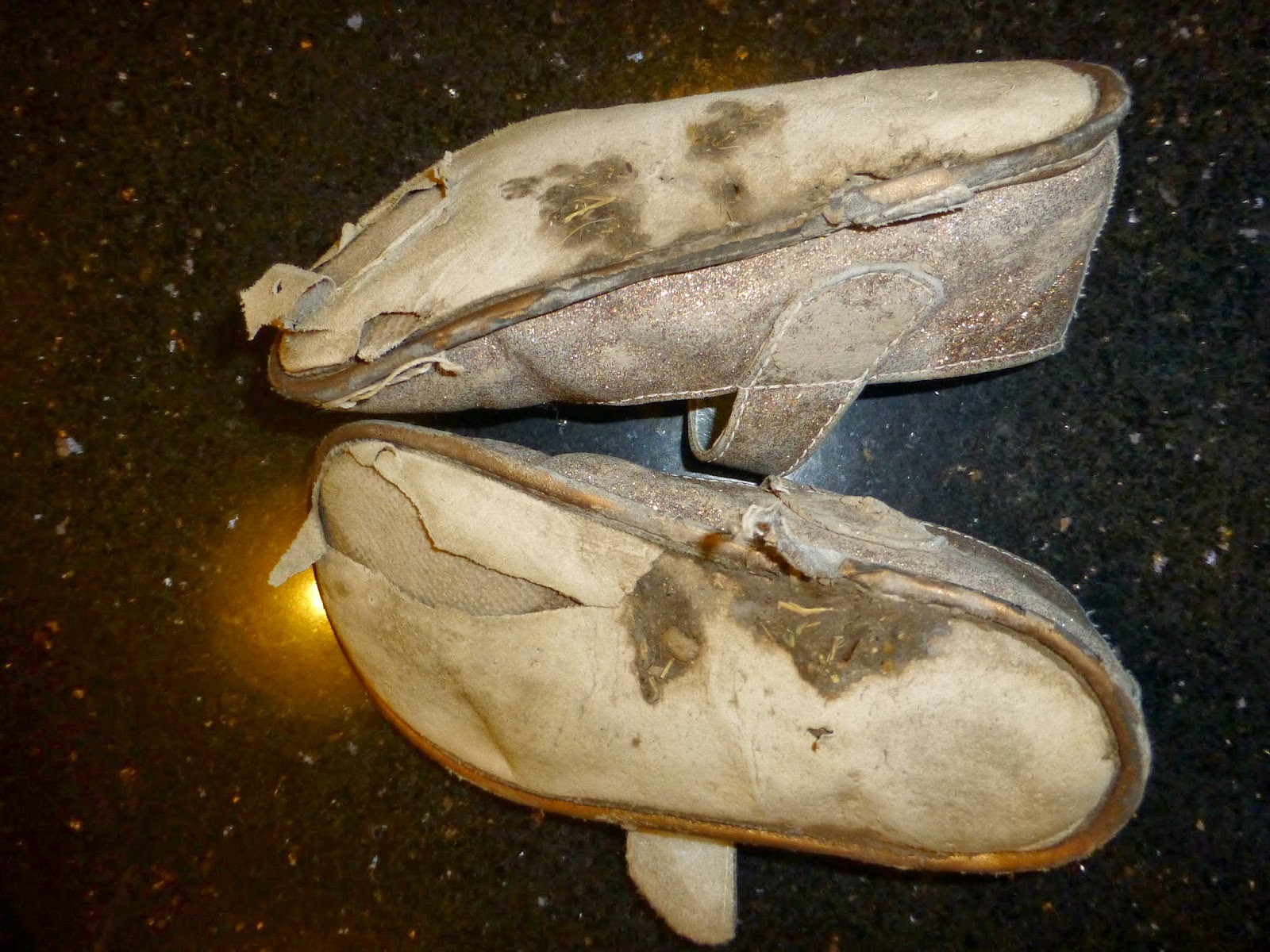