Guatemala - The Malnutrition Center in Pictures

November 01, 2013
Brace yourselves.
These children are full of the biggest smiles I have ever seen and try to give the biggest hugs, but are so weak from their malnutrition that some of them can't even walk.
The Malnutrition Center is near San Juan in Guatemala.  It was built in 1975 by the Lion's Club, but is now supported by Orphan's Heart Ministries.  The center itself is run by people who are from Guatemala.  The doctor, nannies, nurses and all of the staff are Guatemalan.  Orphan's Heart sends down teams of people to help out at the center and provides funds and things like diapers for the children.

Most of the parents of these children were told there was no hope and to say their goodbyes.  This center gave them hope and a chance!  Unfortunately, some children will not go back to their families because their families do not have the means to support them.  Many who do are reunited with family end up back at the center in the same condition they were in the first time they arrived.  It is a sad and vicious cycle. 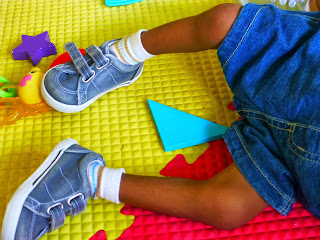 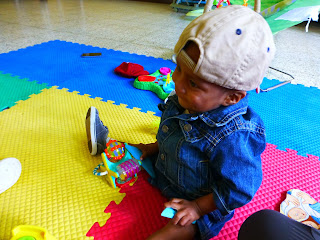 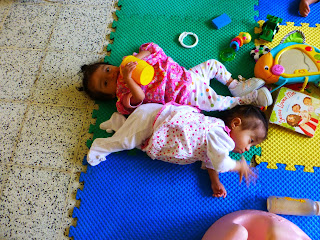 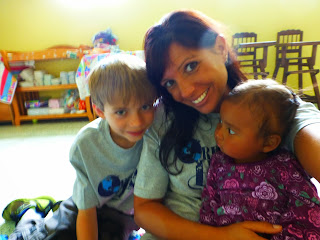 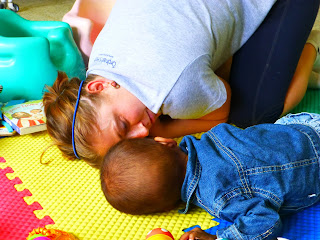 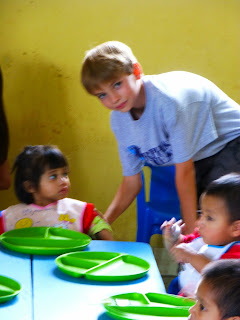 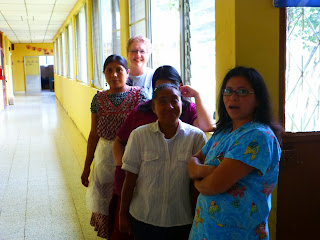 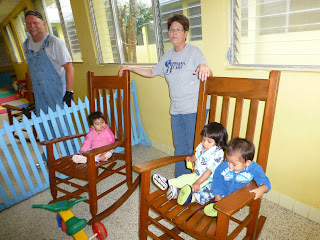 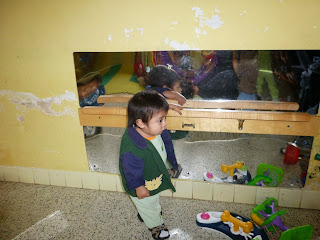 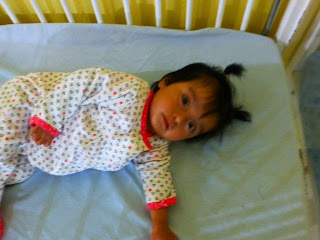 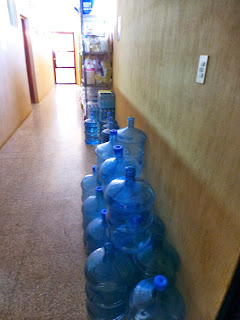 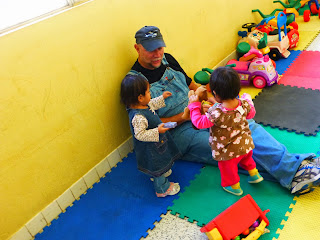 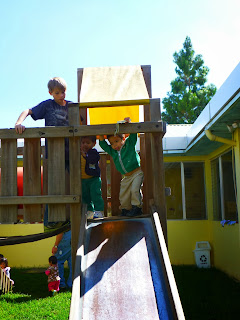 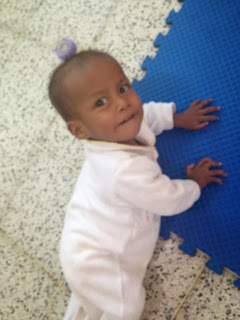 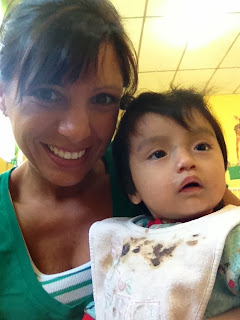 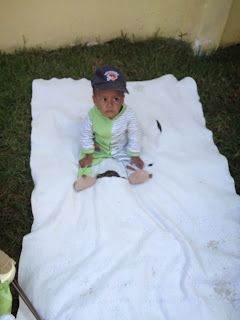 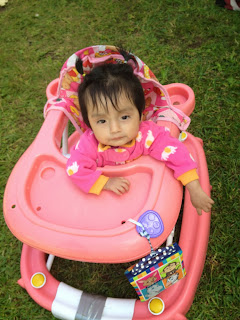 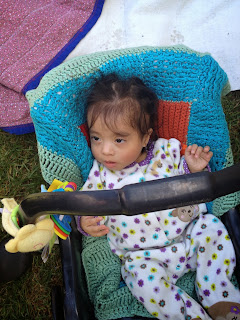 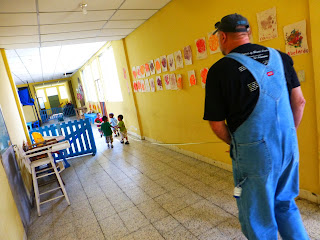 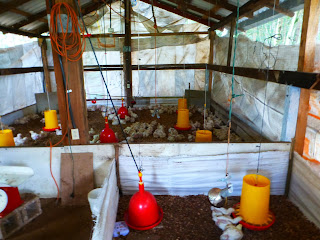