The Tooth Fairy is a FLAKE and I don't think we will ever be friends!

The Easter Bunny and I - we get along just fine.

The Tooth Fairy and I - not happening. 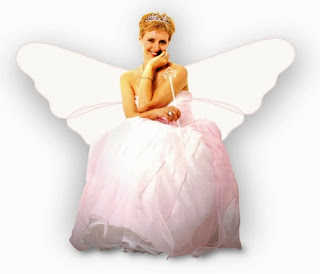 Yes, I have a big problem with the Tooth Fairy.  She just really rubs me the wrong way and I will tell you why.

I don't see how she really can get on my good side at this point.  At any rate, I believe she is a flake and I don't think we will ever be friends - sorry Tooth Fairy.