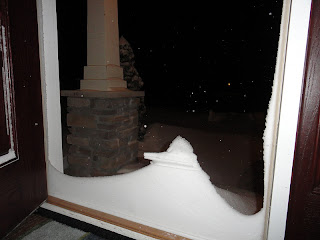 Today last year I was torn.  We woke up to a blizzard!  After all was said and done 16" of snow coated us.  We opened the door and there was a wedge of snow blocking our way!

The kids didn't have school and the world was covered with sparkling white snow.  It was beautiful.  That is until we realized that we were stuck.  Ryan tried to get down the road and only made it down two houses after clearing the driveway for three hours!! 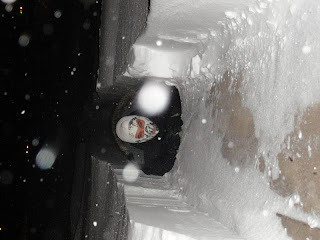 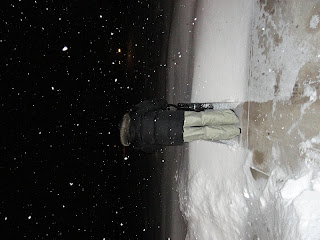 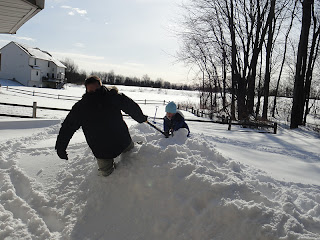 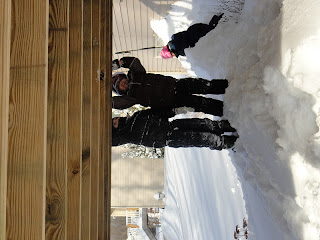 The kids loved the drifts that were over their heads.  We had a blast playing in the snow and trying to dig out of the blizzard.  So why was I so torn?  We had scheduled a babysitter and had plans to go out to dinner.  This was a mid-week date people and we were snowed in!  No one was getting to us and we weren't getting anywhere!  We very rarely went out during the week and we were stuck!  Plus it was my birthday!  I was beyond bummed!

This year there will be no blizzard and no snowing in and we do have a sitter!  We are going out for sushi and then to see ABBA!  I can't wait!  I pretty much am a dancing queen! (I just hope the people in West Michigan won't mind when I am singing and dancing the entire time! :)
blizzard 2011 date night