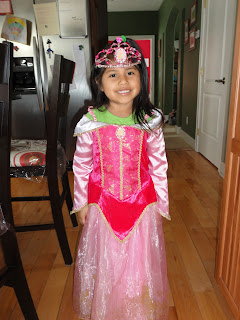 Today my four year old daughter asked me if when we leave the house if everything started talking to each other!  I think I have oversaturated her with the Disney movies we have been viewing!
We are taking our first family vacation to Disney World in Florida this month and I have been working at preparing the kids for the adventure!  I wanted them to be familiar with the characters from the movies so that when they see them in Disney it won't just be Mom who is all giddy and out of control!
Watching many of the Disney movies was one way I tried to prepare them for fun.  I have also shown my eight year documentaries about the different theme parks that we found Netflix.  We also made free customized maps of Disney and looked at all of the rides and attractions.  I wanted my oldest to be aware of the rides and events in the parks so that when it was time to leave he didn't suddenly HAVE to do something that we passed three hours earlier!
This may be a little over the top for some of you, but I also went through books like; Birnbaum's Walt Disney World 2011  and Fodor's Walt Disney World with Kids plus many many many more that I checked out from the library and took notes!  I wrote down each ride and made little notes about what the ride did, if it was scary, height requirements, if it offered Fast Passes, and anything else I thought would help me as we stand in the sun with tired, cranky, hungry Daddy. (I did this all while my younger kids were in gymnastics and I had to sit and "watch" them for an hour or while I watched Thursday night TV.  I used to do this in college; study during the muted commercials so I have it down to a science!)  I also consulted the Mom's Panel on the Disney site.  This is an awesome place to get all of your questions answered!!  You can even ask questions and moms and dads who have been hired by Disney will answer your questions.  Finally, I consulted all of my local experts!  I tried to talk to all of the families out there that I knew have been to Disney with their kids!  I received invaluable information!
I don't know when we will make it back to Disney again and I think by making a plan we can make the most of our days and nights with three small unpredictable children, two saints for Grandparents, one uncertain Dad, and one overly excited Mom!
Go here to see my notes about all of the rides in each park in Disney!
Go here to see notes of what to bring in the parks! 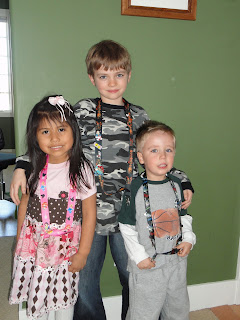 I purchased Disney Pins off of Ebay so the kids could trade them at Disney World.  That way they would feel like they were getting new things from Disney and we weren't spending any money for them!!
Disney Disney for kids Mom's panel vacation vacation planning Walt Disney World what to pack